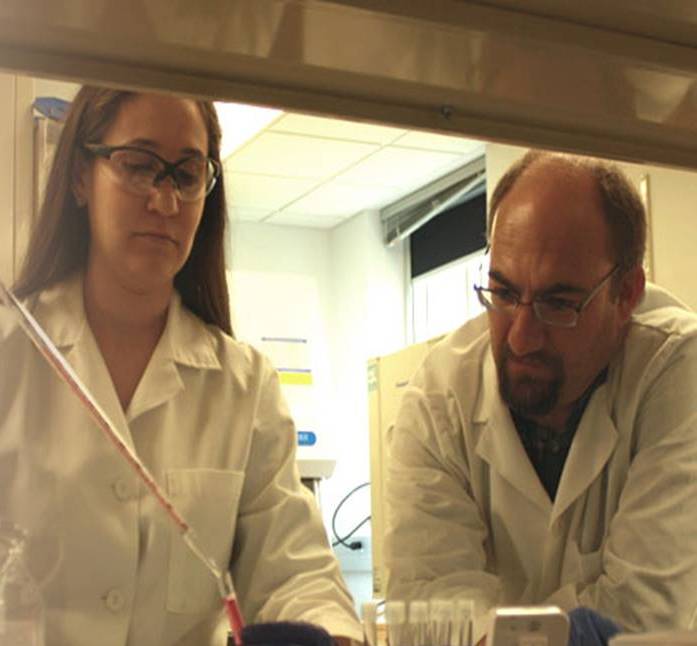 The test is bioAffinity’s solution for the unusually high rate of false positives from computed tomography or CT scans used in early testing of suspected lung cancer. CyPath® Lung’s test uses flow cytometry and proprietary technology to bind to cancer cells collected in sputum samples, making them glow or fluoresce to stand out from non-cancer cells in a sputum sample.

Commercial sales of its CyPath® Lung test for diagnosing early-stage lung cancer will start sometime in the second quarter of 2019 under a licensing agreement with Precision Pathology Services of San Antonio, TX. The company is working to commercialize its test with a validation trial on patients who have lung cancer, high-risk participants without lung cancer, and healthy individuals with no or minimal smoking history who are cancer-free. BioAffinity expects to complete the study in early 2019.

“CyPath® Lung will provide clinicians and patients with an accurate, affordable and non-invasive assay to confirm a lung cancer diagnosis in the early stages of the disease when it is most treatable,” stated Dr. Roby Joyce, Precision Pathology president.

Patients typically receive a low-dose CT scan as the first step in lung cancer diagnosis, but this only accurately predicts the disease in about three percent of cases, bioAffinity CEO and president Maria Zannes said. The CyPath test is projected to save the health care industry around $900 million annually for every 1 million patients determined to be healthy following suspicious CT scan results, according to bioAffinity estimates.

The test can help revolutionize the cancer diagnostic market because it is non-invasive, easy to use, more accurate, and is an affordable test that can lead to significantly better patient outcomes, Zannes explained.

“The CyPath technology addresses a significant unmet medical need, Zannes said. “Early detection saves lives, especially when your ten-year survival rate for cancers caught early can be as high as 88 percent if it’s caught in stage 1 and treated.”

The test is a platform technology that can be used to diagnose other kinds of cancers, including prostate and cervical, Zannes said. The CyPath technology came out of research done at Los Alamos National Laboratory. Another company, Biomoda Inc., held the technology and later reorganized through a bankruptcy proceeding in New Mexico, Zannes said. BioAffinity then purchased their intellectual property and established its headquarters in San Antonio in 2014 after setting up a collaborative research agreement with UT Health San Antonio.

Research and optimization of its platform technology are done in bioAffinity Technologies’ laboratories and at UT Health San Antonio through a collaborative research agreement. In 2017 the company raised a total of $4.2 million in two funding rounds, the latest from a Series A round in July. The company plans to raise an additional $5 million in bridge funding through a Series B round, Zannes said. bioAffinity anticipates developing a prostate cancer assay for testing and screening urine samples sometime in 2019.