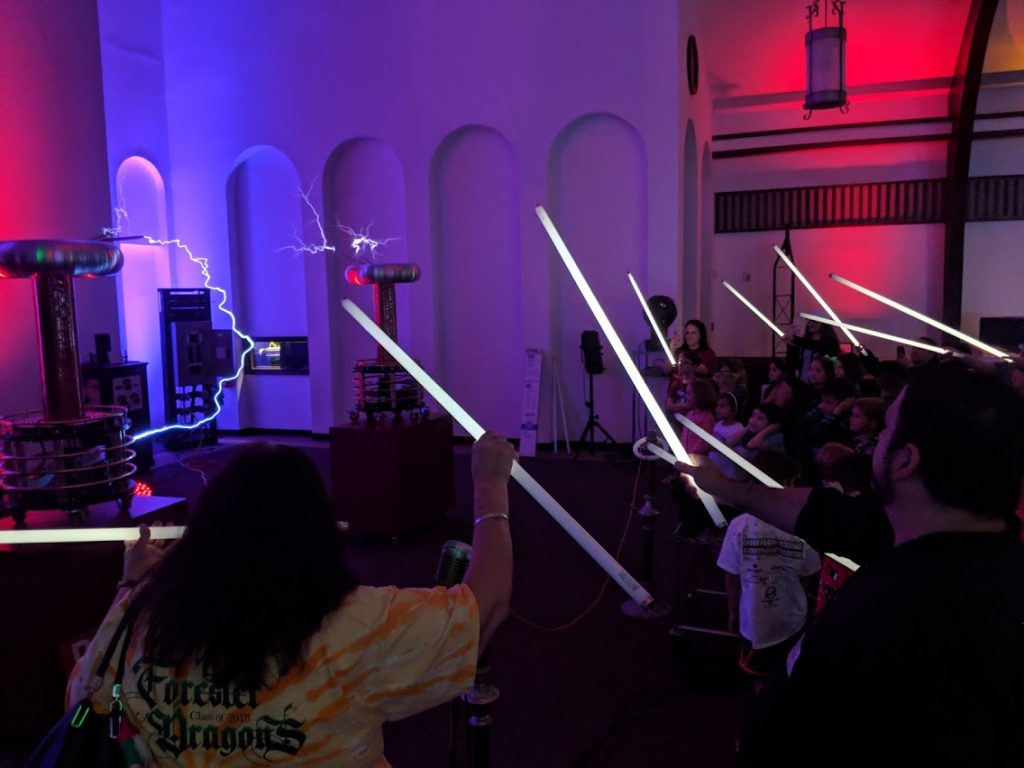 Startup Grind will host their next event at the San Antonio Museum of Science and Technology  (SAMSAT) at Port San Antonio. The fireside chat guest will be founder David Monroe, SAMSAT founder and director. The event will be June 27 starting at 6:00 p.m.

Register for your tickets online and use the code “startups.” First ten to register using this code will receive a free ticket.

SAMSAT opened in 2016 and moved to Port San Antonio in 2017. Located in the Port’s 14,000-sq. ft. Mabry Conference Center at 102 Mabry Drive, SAMSAT delivers science, technology, engineering, and math (STEM) education programs in partnership with area educators and other stakeholders starting this summer.

The museum explores the past, present, and future of technology with different technological displays dating from the 1800s to the modern era. Monroe amassed the large collection, including hundreds of items ranging from early computing machines to first-generation inventions that have revolutionized the world, such as wireless networks, camera phones, and cybersecurity hardware. A small, but incredible portion of the vast collection is currently on display.

Oh, and that camera in your cell phone? It was invented by Monroe.

Not only will you hear compelling stories of early technological innovation in San Antonio, attendees will be able to view the collection on display at the Mabry preview center.

The featured image is a demonstration of Tesla coils in action powering fluorescent tubes at SAMSAT. Come to Startup Grind June 27 and you will probably get to experience this for yourself!