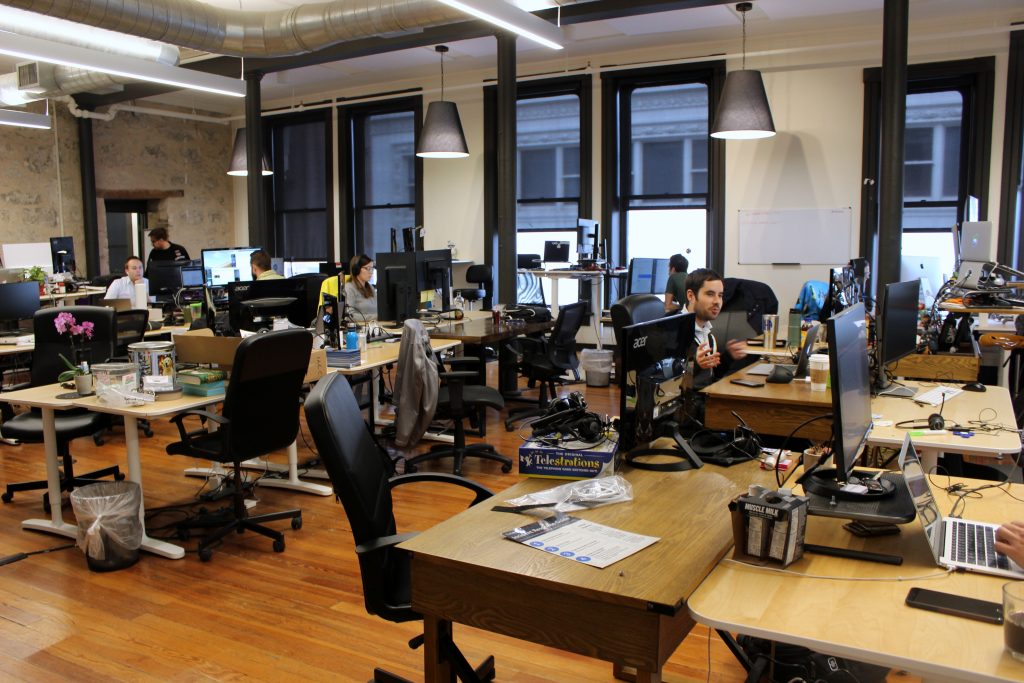 Consumers like fixed pricing and an easy payment process when it’s time to spend money on recurring purchases. That explains why the subscription model of billing for services has exploded over the past decade. Starting in the business-to-business (B2B) software to consumer services, subscription billing has become the business model for products and services from shaving supplies to online streaming video and more. Benefits for companies using the subscription billing model include better customer retention, higher lifetime value from customers, and more predictable revenues.

Customized subscription billing can get complicated pretty quickly, however. Get it wrong, and a bad customer experience could mean lost clients and revenue.

That’s where Chargify comes in as a leader in the subscription billing space. The San Antonio-based company offers recurring billing and subscription management for thousands of B2B software as a service (SaaS) companies with more than 23 million subscriptions globally and $3 billion the company has processed in revenue since its launch in 2009.

A Busy Year for Chargify

Chargify developed Elastic Billing in early 2018 to give companies the ability to easily set different price points for each customer type from one central interface. Adding or removing categories as requirements change does not require in-house coding, so customer-facing teams can give a break to non-profits and startups that might not be able to pay the full price, for example. Chargify’s analytics also tracks the impact of price changes on revenue and customer turnover.

Before Chargify offered Elastic Billing, only the largest companies who could afford to create custom billing software.

“The economy is clearly moving to subscription-based models,” Scaleworks co-founder Lew Moorman said. “But we are just in the early days of this transition. People expect upgrades and constant improvement and less upfront cost. This can apply to almost any part of the economy—and it soon will.”

Chief executive Tom Rotem came to Chargify in August 2018 from Yotpo where he was senior vice president for strategic partnerships. At Yotpo, which sells marketing software, Rotem used Chargify’s services and knew firsthand Chargify was a company with strong organic growth, impressive considering the startup is one of the first SaaS companies.

“SaaS has grown so much as a sector there’s more companies offering subscription billing, but a company’s infrastructure may hamper innovation if they are not able to implement complex billing,” Rotem said. “We’re helping teams be more innovative and creative by allowing them to experiment with pricing, product, and service offerings without creating a billing nightmare and having to write code.”

Chargify launched WhoPays in October 2018 to allow a payer to assign or reassign payment responsibility for subscriptions or groups of subscriptions, according to the company. Think of a large company with different teams using a subscription service with each team paying separate invoices for varying levels of service. WhoPays helps the business consolidate and manage their payments with different subscribers within an organization into a single invoice that can be paid in one transaction.

Rotem explained how WhoPays was designed to relieve the pain points for employees involved in tracking so many subscriptions.

“We use our product, so we approach product development from a customer-based approach,” Rotem said. “We realized client-facing teams not only needed a way to tailor offerings over time for customers, they also need to track it in billing.”

In December Chargify acquired the Atlanta-based ProRata, a tech startup used by software companies for accounting. Founded in 2014, ProRata has several employees who now work for Chargify providing financial reporting software for $600 million worth of recurring revenue of customers.

ProRata addresses the need Chargify’s customers identified to improve their ability to generate financial reports in compliance with new Financial Accounting Standards Board rules that went into effect Jan. 1. The new rule helps standardize business financial reporting, so it is easier to understand and compare across industries.

Rotem plans to focus in 2019 on giving Chargify’s SaaS customers even more flexibility with the addition of new tools designed to help companies scale internationally.  The tool will focus on how to capture and recognize revenue, which can get complicated when dealing with different currencies.

A native of Israel, Rotem has a master’s degree from Harvard Business School and two bachelor’s degrees — one in accounting from Brigham Young University and one in plant sciences from The Hebrew University. He was a pilot in the Israeli Air Force for ten years on active duty and five years in the reserves before becoming an entrepreneur.

Since moving to Texas from Salt Lake City, Rotem has found San Antonio to be an especially welcoming city. “I’ve been offered the military discount at businesses even though I did not serve in the U.S. military,” Rotem said.

San Antonio has also become a good place to grow Chargify. The company has almost doubled its workforce over the past 22 months to about 70 employees and continues its aggressive growth with ten job openings.

“Not all companies are scaling at this rate,” Rotem said. “We’re looking to build a great company by staying ahead of the market.” Click To Tweet

Featured image is of Chargify’s space inside Scaleworks at lunchtime. Desks are crammed in as the company is close to outgrowing its current space. Photo credit: Startups San Antonio.