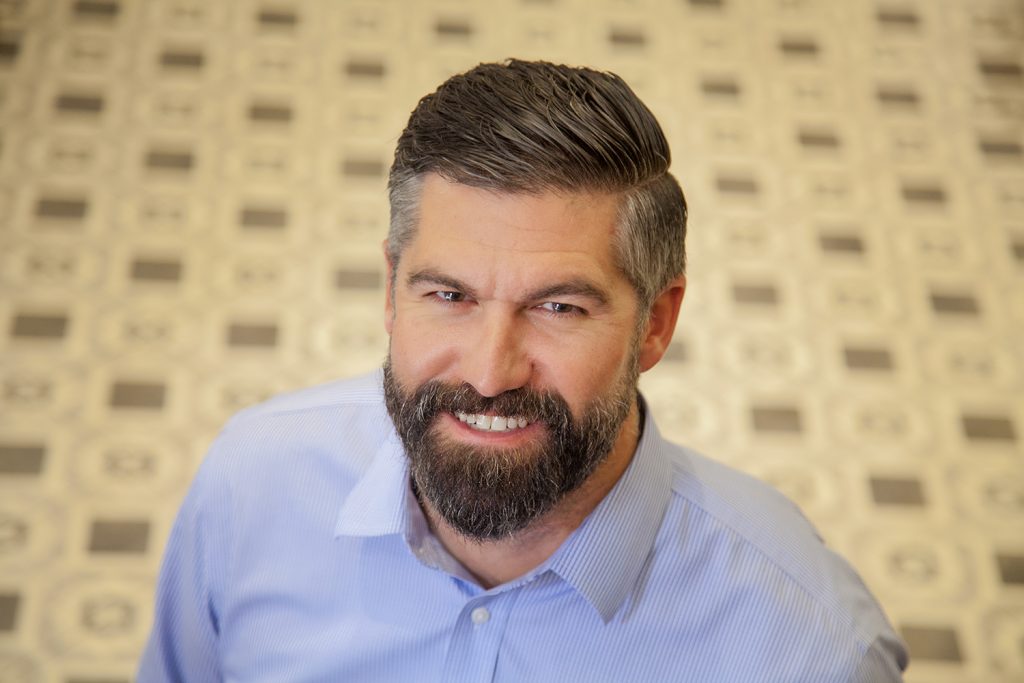 The company announced Scott White as its new CRO Friday, according to a Chargify company post. White spent more than 15 years at Rackspace and was vice president (VP) for sales until 2018 when he moved to Mailgun as their sales VP in early 2019.

White played an integral role in Rackspace’s growth from $20 million in annual recurring revenue to becoming a multibillion global leader in managed hosting and cloud. His two-plus decades of sales leadership experience in the technology, cloud, and managed service markets makes White uniquely capable for what Chargify is focused on: Aggressive growth.

The company landed fifth on San Antonio’s list of fastest-growing companies in Texas as part of the first-ever Growjo Industry Awards announced in May.

That customer need drove Chargify to debut earlier in November a revenue forecasting tool to give customers on-demand revenue forecasting based on real, historical data and actual month-over-month performance pulled directly from their billing platform.

The APQC (American Productivity & Quality Center), the global authority on benchmarking, best practices, process and performance improvement, estimates it takes companies up to 16 days each quarter, or more than two months each year, to complete a financial forecast.

“We help SaaS companies understand what they need to stay ahead of the market, which is rapidly evolving,” White said. “Our customers have hundreds of thousands of billing scenarios, so we’re looking into building more innovative features to get even more granular in how SaaS companies can address billing.”

Chargify has remained focused on its drive to scale globally since the company was included in the 20 companies to watch in San Antonio for 2019.

In September, Paul Lynch came in as CEO. Lynch was previously the CEO of Assembla, a former Scaleworks portfolio company that built a tool for developing more secure computer code in the cloud that was acquired last November by Idera. Lynch took over from Tom Rotem, who led Chargify through the expansion into Europe and its December 2018 acquisition of ProRata, a tech startup used by software companies for accounting.

The global SaaS market was valued at about $134 billion in 2018 and is expected to grow to $220 billion by 2022, according to the Software As A Service (SaaS) Global Market Report 2019. That expanding vertical market represents an opportunity for Chargify to cement its position as an industry leader against competitor Zuora as it seeks customers in new markets in Europe and Asia, Lynch said.

“The CRO role is a natural next step for any company that is laser-focused on solving the evolving needs of its customers,” Lynch said. “We have plans to open more positions as our team continues to expand rapidly internationally —you’ll be seeing large investments from Chargify in 2020.”

Lynch worked as a Scaleswork venture partner after leaving Assembla, experience that only reinforced what he sees as an exploding need for accurate revenue forecasting and management. The cost of entry for new SaaS startups is lower than ever with the growth in cloud-based applications and platforms. However, that means that traditional banks often have a hard time lending capital if the founders cannot show tangible assets as collateral for the loans.

Hence, the pressing need for SaaS companies to be able to show accurate revenue streams to lenders and investors.

Chargify has more than 85 employees and is looking to fill 20 new positions, 12 of those in San Antonio, with the rest in Chargify’s Krakow, Poland developer location. More positions will be added as Lynch expects “double-digit revenue growth for this year.”

Scaleworks co-founder and general partner Lew Moorman told Startups San Antonio in January, “the economy is clearly moving to subscription-based models, and we are just in the early days of this transition.”

With plans for more innovative tools and features in the works, Chargify is taking the necessary steps to stay ahead in the changing SaaS landscape.

“Chargify has a massive opportunity and is well-positioned to seize it,” Moorman said. “Billing is increasingly complex in the SaaS space – a problem Chargify was born to solve. I am hopeful Chargify will be a great San Antonio tech story.”