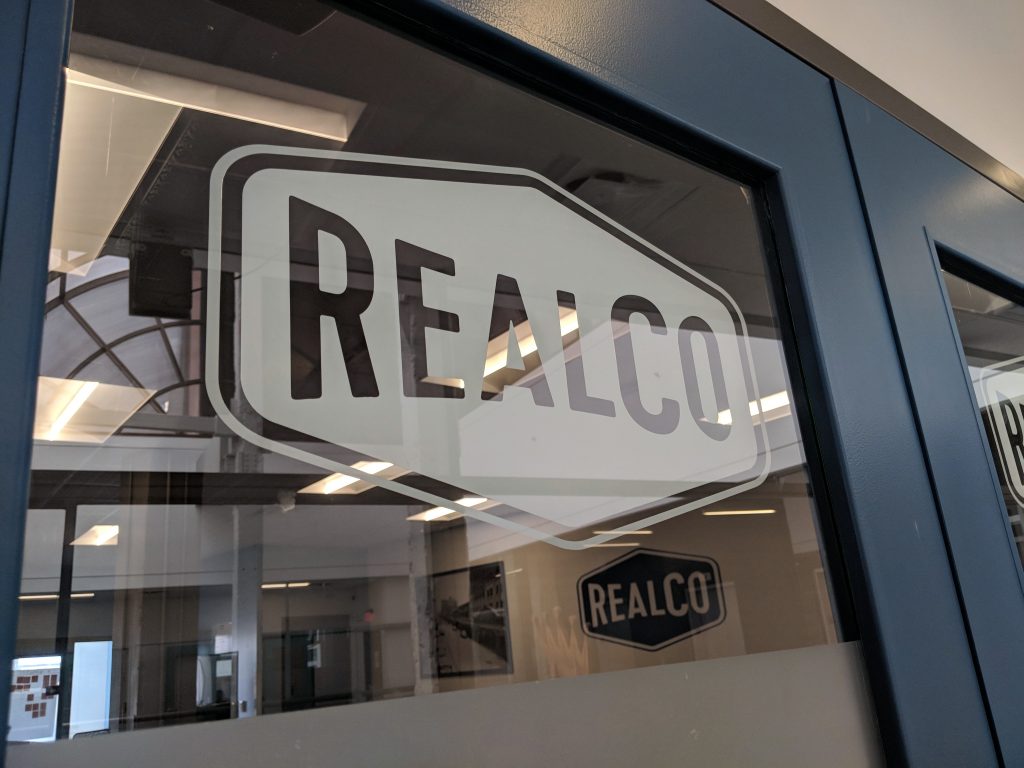 The San Antonio-based RealCo long-term accelerator program announced the addition of two new companies to its portfolio — BetterYou and HackNotice.

BetterYou is based in St. Paul, MN, while HackNotice is located in Austin, TX.

Founder of HackNotice Steve Thomas has over ten years of security experience. Previously, Thomas launched PwnedList in 2011, the first enterprise credential service, which was acquired in 2013.

Thomas learned much from his first startup and is now on a “bigger and better cybersecurity mission with HackNotice,” he told Startups San Antonio.

“What we learned from 2011 onward is that the real problem with cybersecurity isn’t lack of infrastructure, it’s a people problem,” Thomas said. “Our goal is to help show employees what their personal security risks are and what they can do about them.”

Thomas had connected with RealCo earlier in 2019 when they were raising their seed funding round of $500,000. In talking to the Alamo Angels investor group, Thomas met with Mike Troy of the Geekdom Fund, then connected to Cole Wollak, RealCo’s director.

Over the next 18 months or so, Thomas and his team of six employees will focus on building the foundation for the startup to scale its growth. With five customers in place, Thomas aims to double the client base by the end of 2019.

BetterYou is an app-based platform that acts as a digital coach. It tracks a person’s digital habits and sends notifications to get users back on track to help them maximize their time and stay focused on goals that matter. By mapping how people spend their time online, the app sends reminders to use time instead to meet goals. The startup is working with educational institutions to help students track their time online.

“We spend up to 90% time of discretionary time logged onto a screen,” Higgins said. “Instead of losing time scrolling away or watching Netflix, we map how you use your time on your devices and send reminders when you’re going off track.”

The startup will soon grow to seven employees. The flexibility of RealCo’s accelerator program, accommodating remote teams, is “a huge reason why we’re doing this,” Higgins said.

“I started the company because I started to wonder why I was spending so much time on screen,” Higgins said. “That opened my eyes to behavioral design and digital wellness.”

The five other companies in RealCo’s portfolio includes:

“These two companies already have their first customers,” said Wollak. “Getting that first dollar in is a huge vote of confidence and provides valuable validation — both companies excite us.”

Featured image is of the entrance to RealCo at Geekdom. Photo credit: Startups San Antonio.