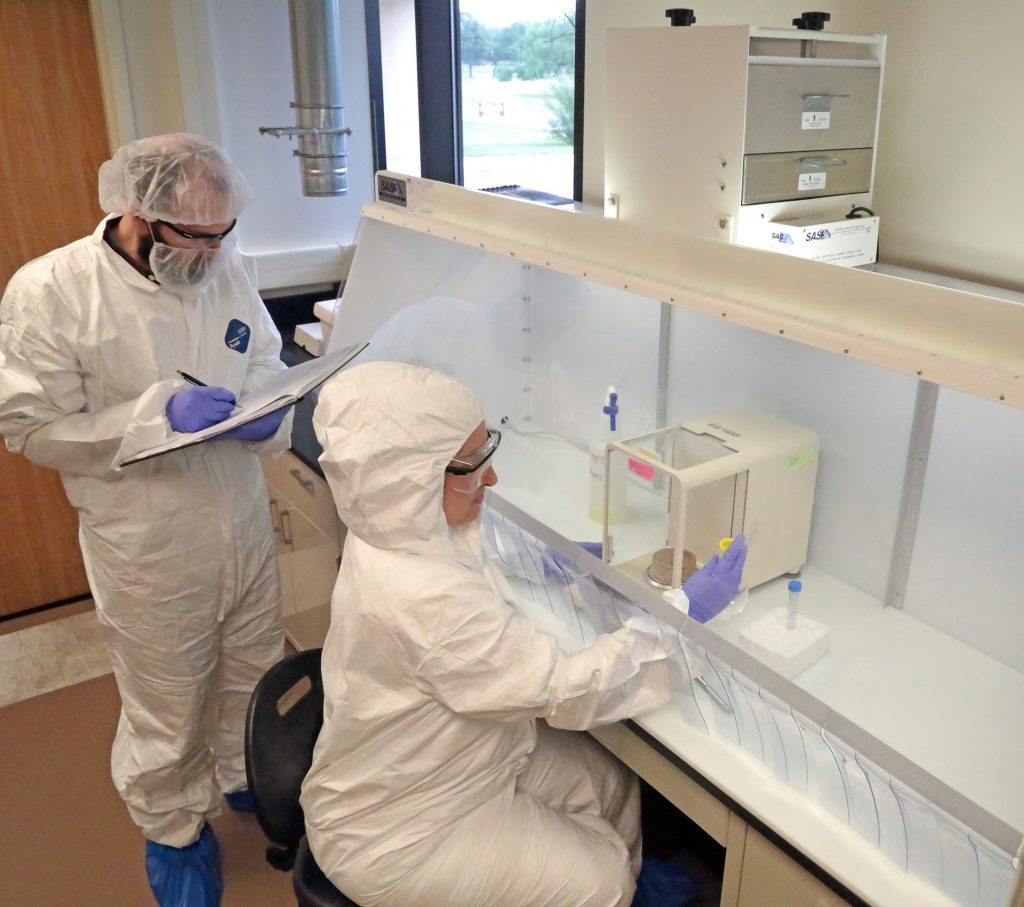 Jim Brazell is a high-technology start-up veteran who has worked for software and Internet companies locally since 1989. Brazell provides technology forecasts for the State of Texas, public policy reports including a book chapter featuring San Antonio cybersecurity, and writes essays on education and technology for national publications. Brazell presented on ‘San Antonio, City of Innovation (1718-2018)’ at CyberTexas 2018.

Brazell shares his perspectives on how San Antonio can become recognized as a city of innovation.

San Antonio is not well-known as a city of innovation, but it should be. In fact, in its November 2018 issue, Inc. Magazine argued the Alamo City has been a tech hotspot since 1985 when the U.S. Air Force consolidated its electronic security mission at Lackland Air Force Base.  The magazine’s spotlight on San Antonio comes a few months after the Alamo City was named the best city for software developers in the entire country, based on job availability, average income, and cost of living.

San Antonio has a long history of invention, and we are now striving for recognition as a city of innovation. What is the difference between the two? Is San Antonio reaching an innovation tipping point and transforming into a tech hub?

The difference between invention and innovation is not tricky.

San Antonio has a history of creating new inventions—what defines innovation is the successful commercialization of an invention. Click To Tweet

San Antonio’s Inventions and Rise of the Central Texas Technopolis

San Antonio’s inventions that have changed the world include Lt. Benjamin Foulois, who developed the first wheels and seatbelts for airplanes in 1910. Reverse thrusters for jets are one of Dee Howard’s automotive and aircraft inventions, among 40 of his foreign and domestic patents. Engineers at the San Antonio-based Datapoint developed the personal computer with its first single-chip 8-bit microprocessor, the x86 architecture. Dr. John Taboada was stationed at the U.S. Air Force School of Aerospace Medicine when he first used an excimer laser to indent eye tissue, leading to Lasik eye surgery. Collaboration between Dr. Julio Palmaz at UT Health Science San Antonio and Dr. Richard Shatz from Brooke Army Medical Center led to their invention of the balloon-expandable heart stent, one of the 10 patents in the 20th century that changed the world according to Intellectual Property Magazine. This is but a shortlist of San Antonio’s groundbreaking inventions.

Although many people focus on Austin as a hub for technical invention, the rise of science and technology wealth creation in Central Texas is due to the 72-mile Austin-San Antonio corridor’s linkage.  In 1987, Dr. George Kozmetsky, Dr. David Gibson, and Raymond Smilor from the Innovation, Creativity, and Capital Institute recognized the economic development synergy between Austin and San Antonio in their article, “The Austin/San Antonio Corridor: The Dynamics of a Developing Technopolis.”

The authors noted how the economic slowdown of the mid-1980s drove the need to diversify local economies and connect Austin and San Antonio for more technology commercialization and public-private partnerships. What distinguishes the technopolis from other forms of economic development is creating networks linking intellectual capital, human capital, and financial capital across the 72-mile Austin-San Antonio corridor.

What Does it Take to be a City of Innovation?

If San Antonio is the twin to Austin in this technopolis phenomenon, why is San Antonio still viewed as a military town and a nice place to visit rather than a city of technology innovation? While San Antonio is world-class when it comes to science and technology invention, it has not been as effective as Austin in creating product companies, facilitating technology transfer, and organizing investment capital for technology companies.

The city’s focus on federal contracts for military and health sciences services and military-related operations and R&D translates into many technology service-related businesses rather than product companies. Service companies struggle with product creation and commercialization for a couple of reasons. Delivering services and performing R&D are very different by nature than developing and delivering products to the market.

By contrast, technology product company companies achieve higher net profit margins by manufacturing or producing products that serve the generalized need of a larger market base of customers. Product companies depend on a balance of sales, marketing, finance, and technical talent and thereby breed a very different culture and communication style than service companies.

San Antonio’s startup community shows promise as new product companies emerge, such as Plus One Robotics, Infocyte, Merge VR, and others. More will be needed to boost San Antonio’s profile as a lucrative tech hub.

The second reason San Antonio has not fully achieved a city of innovation status is less technology transfer from public institutions to public companies. Our R&D tends to be more altruistic than opportunistic. Take San Antonio’s pioneer in science and technology invention, the philanthropist Tom Slick Jr. who founded two world-class research centers. In 1941 he founded what is known today as the Texas Biomedical Research Institute or Texas Biomed. In 1947, Slick also founded the Southwest Research Institute (SwRI). Both are R&D powerhouses but have not consistently transferred technology from the public sector to the private sector.

San Antonio is working to change this. SwRI held its first workshop to guide scientists in October on developing pharmaceuticals for the market and how start-ups can leverage the Institute’s significant infrastructure. Texas BioMed, SwRI, UT Health San Antonio, and The University of Texas at San Antonio (UTSA) collaborate to support more biomedical discoveries transferring to the market, attract more talent and funding, and help highlight San Antonio’s strengths in biomedical research. Texas Research and Technology Foundation (TRTF) formed VelocityTX in 2017, an incubator and fund focused on bioscience, high technology, and cybersecurity commercialization.

UTSA is also on the fast track to becoming a nationally recognized Tier 1 research university with its 2017 Blueprint UTSA plan. Research universities play a pivotal role in developing high technology economies by leading public-private partnerships, transferring intellectual property from the public to the private sector, and promoting homegrown technologies and talent.

The third essential ingredient for innovation is investment capital. Over the past three decades, local capital, especially early-stage seed capital, has not been as readily available in San Antonio because of a historic failure in tech.

That big failure was Datapoint. Datapoint’s decline and ultimate failure would play out a Shakespearian drama that soured high-technology investment in the minds and pocketbooks of local investors. Founded in 1968, Datapoint held great promise, ultimately inventing the personal computer architecture in 1972 and the first commercial local area network by 1977. Datapoint grew into a Fortune 500 company by 1980. Because of a failure to protect critical intellectual property and irregular accounting practices, the company lost $800 million in market capitalization in 1982, culminating in its bankruptcy in 2000.

The Datapoint failure and long memory of investors have contributed to a risk-averse investment environment for high-technology entrepreneurs.

Austin can convert invention to innovation because businesses there have more access to risk capital. San Antonio has always been good at raising high-risk capital for oil and gas ventures but no so much for high-risk, early-stage technology companies. That is slowly changing as more investors look to invest in early-stage startups in San Antonio. Austin may have Dell, but San Antonio’s Rackspace has created employees who have become investors themselves or have created funds such as Active Capital’s or new holding companies like Dura Holdings.

“Graham [Weston, Rackspace co-founder and entrepreneur] once said, ‘Money goes where the deals are good,'” Lorenzo Gomez told the audience during San Antonio’s Startup Week in October.  “Money will travel where the companies are exciting.”

San Antonio embraces technology transfers with more public-private partnerships, building more product companies, and cultivating local capital while attracting venture capital to scale growth. The Alamo City has all the ingredients to convert invention to innovation. Gaining success with more ‘big wins’ commercializing products for more wealth will, in time, help propel San Antonio to the undisputed status as a city of innovation.

The featured image is of scientists at the Southwest Research Institute (SwRI) testing compounds in their new pharma labs facilities. Photo courtesy SwRI.