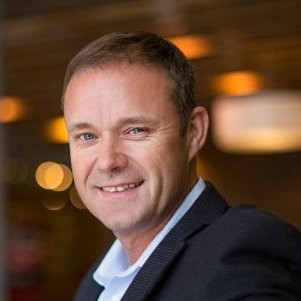 Dura Software, a holding company specializing in “hyper-niche” software products, announced the close of its $10 million round of investment financing Friday. The Series A round was oversubscribed and is the largest tech equity raise in San Antonio to date for 2019, according to a company statement.

Ozone Capital Management, based in California, led the $10M round, with a mix of private investors from San Antonio and throughout North America. About 60% of the round came from investors outside of San Antonio, according to the company statement.

Dura announced Tuesday its acquisition of the California-based company 6Connex, its second acquisition in about a month.  Dura Software plans to eventually hire a new CEO to run the newly acquired virtual events platform provider, which will move its headquarters to San Antonio while maintaining active operations in California, according to a Dura Software statement.

In early September, the holding company acquired the Denmark-based Nordic IT, a software company that specializes in email software for enterprise users in the maritime shipping industry.

Dura Holdings is an entirely new type of software-focused company that acquires and operates B2B (business-to-business) software companies with the intent to never sell them. Their office at 425 Soledad St. places Dura Holdings in the heart of San Antonio’s growing downtown tech district.

The San Antonio-based holding company has over the course of 18 months, grown into a large software company in south Texas with three software companies, each operating with a typical annual revenue of $1.5 million to $5 million. The Dura CEO is looking to maintain the pace of growth with plans for three to five acquisitions each year, with no plans of selling the companies, Salisbury previously told Startups San Antonio.

“The common model for many private equity firms is to acquire companies, optimize for growth, and then sell them,” Salisbury said. “Our approach is a ‘buy and hold.’ It is a different model that we find is resonating very well with the target companies we approach.”