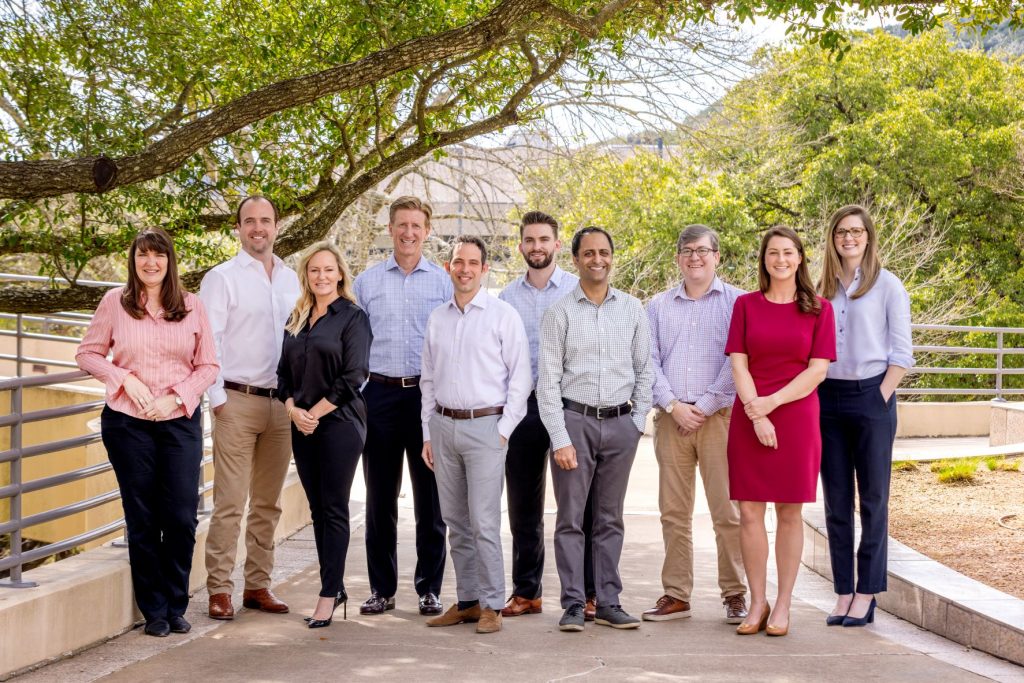 Managing director Brian Smith founded S3 Ventures in 2005 with a $20 million fund. At 29, Smith founded and served as chairman and CEO of Crossroads Systems, a holding company focused on investing in businesses that promote economic vitality and community development. He led Crossroads through five financing rounds to a successful initial public offering or IPO in 1999.

The venture firm has previously raised $435M across six funds and has assets under management surpassing $900 million. They have invested in over 50 businesses, including more than 25 active portfolio companies and over 20 exits. According to S3, these portfolio companies have raised nearly $2 billion in total financing.

Since its launch, a single philanthropic family has backed S3 with a multi-billion-dollar foundation. Its sole limited partner structure frees the firm to focus on its investments rather than spend time fundraising, as is the case with many traditional VC firms.

S3’s focus on Texas makes sense, given its decade-long acceleration in startup funding across the state. Historically, founders needed to travel to raise capital from West or East Coast funds. “Texas startups can now scale by executing multiple capital raises in their home state,” Smith said.

S3 Ventures typically invests anywhere from $500,000 to $10 million in seed, Series A, or Series B rounds with the capacity to invest more than $20 million throughout the life of a company. They outline their process for meeting and working with founders for those interested in initiating contact with the venture firm.

“We are comfortable meeting people early, even if it’s 12 months early,” said venture partner Eric Engineer. “If it’s an interesting team doing something innovative, we’re happy to look at them earlier because we encourage the building of relationships.”

S3 Venture looks for opportunities to invest in Texas-based startups in the business technology, digital experiences, and healthcare technology sectors. Their investments span across the major Texas markets, including Austin, Houston, and Dallas, with “an acceleration of strong investment opportunities in San Antonio,” Smith said.

“We have evaluated over 45 San Antonio-based companies over the past two years and are actively tracking a couple of others,” Smith added. “We have strong relationships with firms local to the area like Active Capital and the Geekdom Fund, who regularly share deals with us.”

S3 Ventures has a long successful history investing in healthcare innovation companies such as Austin-based companies  TVA Medical and Acessa Health. The venture firm is looking to make multiple health tech and medical device investments in its latest fund and recently hired Kim Rodriguez as a venture partner to support these healthcare investing efforts.

“In San Antonio, you have innovation coming from universities, BioMedSA’s [annual pitch competion] BioFest, and other venues,” Smith said. “San Antonio has a tremendous foundation in healthcare and medtech investing.”

Smith said the firm believes “that by 2030, Texas could be the second-largest technology ecosystem in the country.” The migration of tech companies from California and New York to lower-cost areas in the nation’s heartland has drawn investor attention to Texas and Texas-based startups.

Texas has become the top destination for companies to relocate and expand in the U.S.

“Texas is already #2 in terms of venture-backed companies,” Engineer said. “Many companies have moved here or have employees working here remotely. Engineers working in these hypergrowth tech companies see problems now that most don’t see. Those engineers and other technical talent working here will be developing solutions to these problems and will help contribute to the startup ecosystem in Texas.”

“We continue to support the Texas ecosystem,” Smith said. “It’s a great place to live and work, and we see ourselves as enabling that growth.”