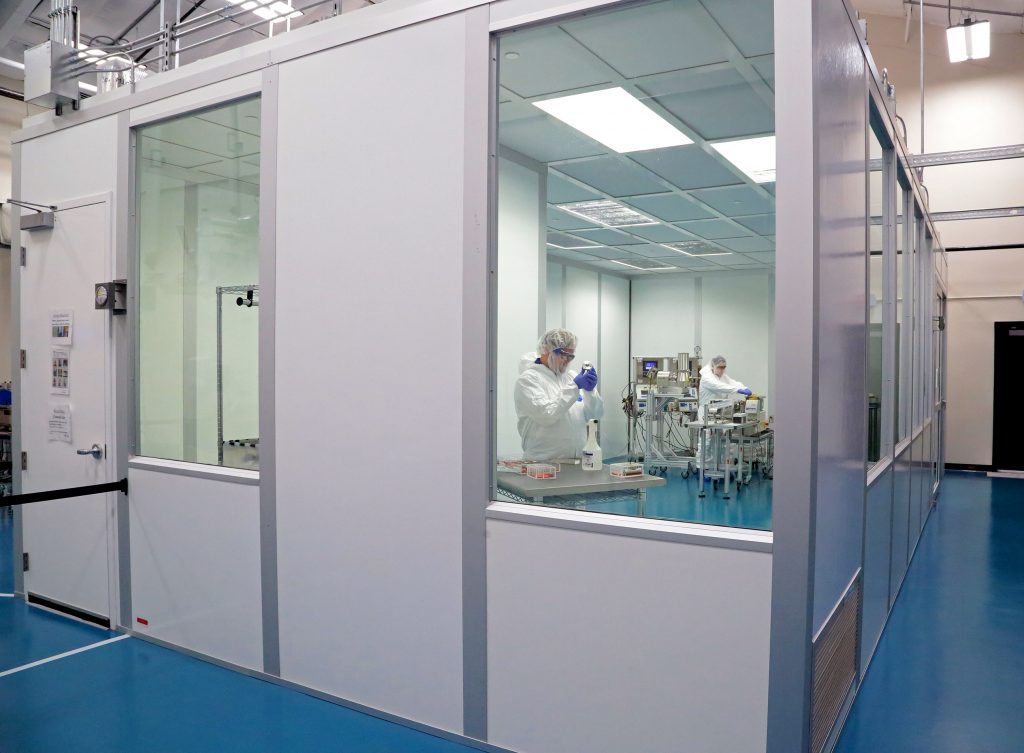 Twelve to 24 qualified patients are in the first human trials to establish safety and the optimal dose of eRapa. Michael Liss, M.D., a urologic oncologist at UT Health San Antonio MD Anderson Cancer Center, is leading the clinical trial at the center where the Phase 1b study is being conducted. The cancer center has a long history of testing cancer breakthrough therapies in their early-phase cancer treatment program, the Institute for Drug Development. RHI anticipates the trial will conclude sometime in mid-2019, getting the company closer to the U.S. Food and Drug Administration expedited 505(b)(2) regulatory pathway to transition eRapa to the marketplace.

“Early stage prostate cancer is a good target for eRapa because past research has shown that the compound has inhibited the growth of certain types of cancer cells,” Liss stated in a press release. “The therapy has the potential to change how we manage men with early prostate cancer.”

Hailed as the 2009 scientific “Breakthrough of the Year” by Science magazine, eRapa is the first drug proven to extend lifespan in mammals, on average by 20 percent.  The July 2009 issue of Nature reported that eRapa boosts health and longevity in mice, the first time any drug has extended a mammal’s lifespan. Researchers at UT Health San Antonio discovered that an improved formulation of Rapamycin extended lifespan and healthspan in rodents by mitigating the effects of age-related diseases. RHI holds seven exclusive licenses with UT Health San Antonio covering multiple applications for this oral drug technology.

“Cancer is age-related; as we age the chances of cancer increase,” said RHI president and CEO, Dan Hargrove. “The drug eRapa delays the onset of cancer and reduces its progression.”

The privately held company formed in 2012 to commercialize the patented eRapa to treat age-related illnesses such as Alzheimer’s disease and people genetically at risk of certain cancers. eRapa is a platform drug that can treat multiple diseases, with dozens of studies proving eRapa’s positive impact on multiple types of cancers, auto-immune diseases, cognition, and other diseases associated with aging.  It not only extends lifespan by delaying the onset and progression of cancer, eRapa also rejuvenates the body’s immune system which is its first line of defense against cancer.

“This trial holds tremendous promise, not only for early stage prostate cancer patients but for many people with age-related diseases,” Hargrove stated.

“This is a great example of the innovative clinical trials that are taking place here,” Dr. Ruben Mesa, director of UT Health San Antonio MD Anderson stated in a press release. “I am particularly excited about the potential of this new therapy to make an impact on early-stage prostate cancer and possibly decrease the chance of recurrence.”

Featured image is of SwRI staff working in their cGMP clean room where clinical supplies of their drug, e-Rapa, are manufactured. Photo courtesy SwRI.