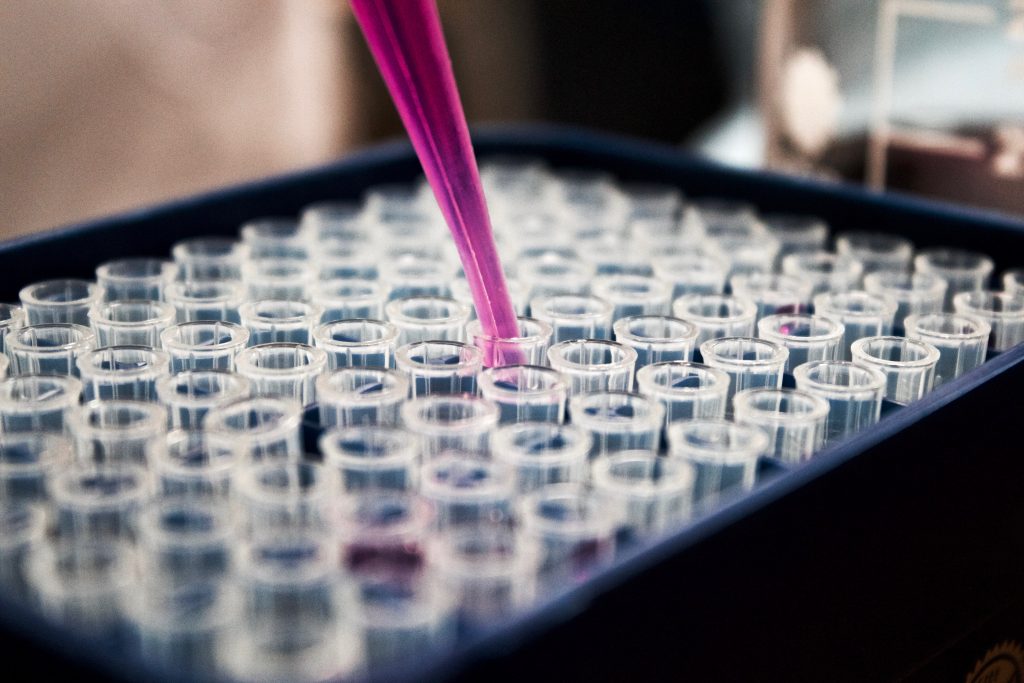 Developing new drug therapies for cancer treatment can be difficult, expensive, and take years before successfully reaching the U.S. market. Where do biotech companies find funding to support research and development?

Many researchers apply for federal grants out of the $2.5 billion annually set aside for the U.S. Small Business Innovation Research Program, also known as SBIR, and the Small Business Technology Transfer program, or STTR. These two initiatives are the largest source of federally funded early-stage, high-risk funding for startup companies.

Read more: What You Should Know about Non-Diluting Federal SBIR, STTR Funding

The state of Texas also contributes early-stage funding from the Cancer Prevention and Research Institute of Texas (CPRIT) for bioscience economic development in San Antonio and across the state.

The Texas Legislature issued $3 million in bonds in 2007 to create CPRIT. As of March, CPRIT has awarded more than $2.29 billion of its initial $3 billion in bond funding across 1,380 grants to support innovative cancer research and product development and help position Texas as a world-class leader in cancer research and prevention. The most recent Texas legislative session approved an additional $3 billion in bonds for the institution.

San Antonio has received 90 grants to date, according to CPRIT.

“CPRIT is a game-changer for the Texas oncology ecosystem,” said Dr. George Peoples, M.D., founder and CEO of Cancer Insight. “CPRIT is providing critical early-stage funding to promising Texas oncology companies as well as attracting some of the world’s best early-stage cancer companies to relocate to Texas.”

“Cancer Insight’s guidance helped us to differentiate our platform and obtain a highly-selective award from CPRIT,” said Dr. Piers Ingram, Hummingbird Bioscience CEO. “The CPRIT Award has played a significant role in establishing our operations in Texas and developing our anti-VISTA immuno-oncology program.”

The companies must match the CPRIT funding with private investment, according to Cancer Insight’s chief development officer Dan Hargrove.

“The companies leverage state money to attract private investment,” Hargrove said. “Once matched, companies are authorized to draw down tranches of CPRIT funding over a period of three or four years based upon milestones being achieved. Upon an exit, CPRIT must be paid back.”

The CPRIT grant process is highly competitive, with most of the funding awarded to academic institutions. When the legislature created CPRIT, they set aside slightly less than 20% of all CPRIT awards each year for Texas companies. They can apply to one of three highly competitive, peer-reviewed programs: company relocation awards; product development awards, and; SEED grants, which are for early-stage development drug development projects.

Since its founding in 2014, Cancer Insight has designed and executed immuno–oncology clinical trials for companies developing new immunotherapies. Founder Dr. Peoples recently retired from 30 years of active duty as a surgeon and research scientist in the military and is a world-class researcher specializing in the immune response to cancer. Cancer Insight consults with biotech companies on trial design and clinical development strategy and helps CPRIT applicants with clinical development and commercialization strategies that are more likely to be funded by CPRIT.

Cancer Insight plans to move its headquarters to the new VelocityTX innovation hub designed at the Merchants Ice Complex. The company is running clinical trials at over 60 sites with most taking place at leading cancer centers in the U.S., according to Hargrove.

“They bring a capability as a contract research organization that will become very useful to the biomedical companies that we accelerate,” said Randy Harig, CEO at Texas Research & Technology Foundation and VelocityTX. “They assist these companies through the clinical trial process, saving them dollars and time.”

San Antonio has a history of biotech success stories, from companies such as KCI, DPT, Pelican, StemBioSys, Xenex, BioBridge Global, Prytime Medical, Emtora, ILEX, among others, Hargrove points out. Continued support from civic, academic, business, and governmental leadership will be necessary for San Antonio’s biotech industry to remain competitive with other Texas cities. That support includes ensuring access to early-stage funding for bioscience startups.

“Early-stage funding for biotech companies is …the hardest money to raise,” Hargrove said. “Developing cancer drugs is hard and expensive—in some cases, it costs in excess of $1 billion to develop a cancer drug. CPRIT funding is critical to launching these new promising cancer drugs onto the commercialization pathway.”

Featured image is of a pipette and test tubes in a lab. Photo by Louis Reed on Unsplash.