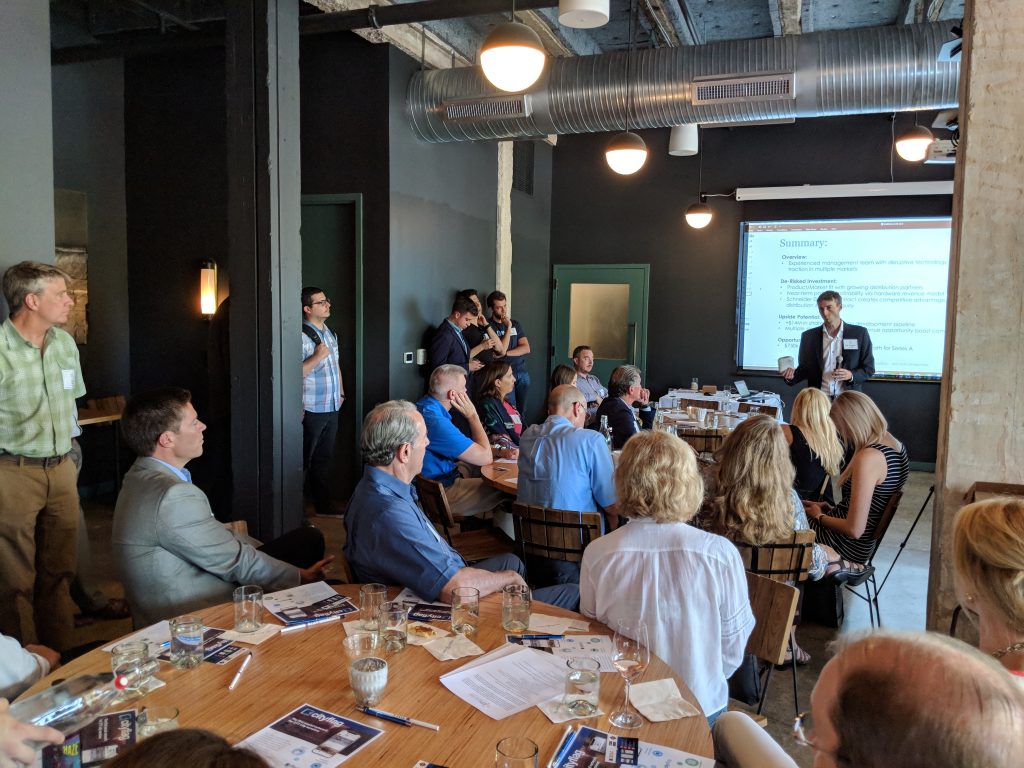 Dizon has over 20 years of operations experience, 11 of which was at Rackspace where she was the director of corporate strategy and development leading in mergers and acquisitions, cloud business operations, staff operations, and customer support.  Before joining Alamo Angels, Dizon was the chief operating officer and partner at Active Capital, a venture firm based in San Antonio focused on leading seed rounds for business-to-business software as a service (SaaS) companies. She plans to continue at Active Capital as a part-time venture partner.

“My goal was to build a group that would be sustainable and impactful in San Antonio over the long term,” Burney said. “I think Cat is the perfect fit; she comes with a great background in operations and management.”

Burney said he had planned from the beginning of Alamo Angels that he would transition from the director position after about two years. He will remain on the board of directors and continue as an Alamo Angel investor.

Since its December 2017 launch, Alamo Angels has grown to 105 members who have invested over $2 million into twelve businesses, Burney said. The Alamo Angels investment syndicate officially closed its first funding round at $1.2 million and approved five new investments to date in startup companies Curb, Noiseaware, Progenerative Medical, Gap-Flex, and Cliently.

Dizon has been an Alamo Angel member over the past year and has seen up close what the angel investors have been doing to help build San Antonio’s community of startups, including many volunteering as mentors for and investing in startups participating in the recent Geekdom Pre-Accelerator program.

“I can continue to do what I love—networking and connecting entrepreneurs and investors—but now I’ll be working at it at different stages from a VC and angel investing perspective,” Dizon said. “Chris has done a great job of setting up Alamo Angels these past two years, and I’ll be continuing the initiatives he put in place.”

One of those initiatives is to encourage more women-founded startup companies in San Antonio to join the ranks of those like Dearduck’s founder Katy Aucoin, Transect CEO Robin Laine, Enflux founder Alejandra Zertuche, and Bioaffinity CEO Maria Zannes, to name some.

“San Antonio is a great place to be a female founder, it’s one of the unique advantages of being based here,” Burney said. “We’ve seen the emergence of more female founders in San Antonio over the past six months especially.”

“We have been actively encouraging women to pitch us, and we’re looking for more female angel investors to join us,” Alamo Angel investor Sally Aguilar-Robertson said. “Female entrepreneurs pitching a product or service for women are at a disadvantage because most investors are men, who may have a harder time connecting to the needs of the substantial female consumer market. Leveling the field for both female founders and female investors is much needed.”