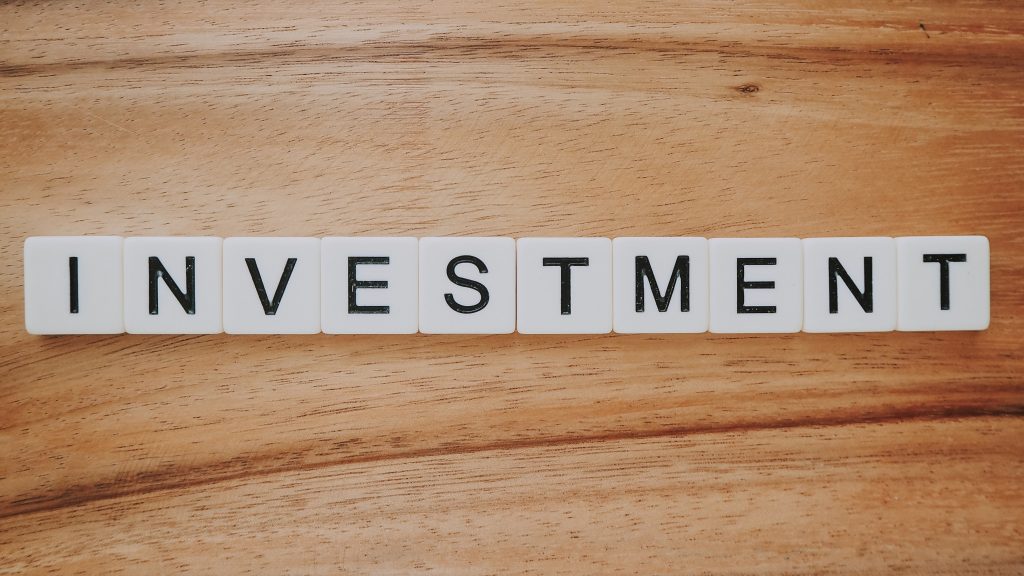 Startup founders know the COVID-19 pandemic has changed investor funding for the foreseeable future. Beyond the obvious shift to virtual pitching and team meetings, what else is going on in the world of venture capital (VC)?

We spoke with three San Antonio investors who are tracking what’s changing during the global pandemic, and more importantly, looking ahead at the investing landscape over the next year or so.

In April, Active Capital founder and CEO Pat Matthews said his venture firm had invested in eight portfolio companies and three new ones.

“We also closed two Series As, two sidecars, and one M&A [mergers and acquisitions] transaction. I wouldn’t say it’s been business as usual, but it’s been busy,” Matthews said.

Despite the pandemic, Matthews said he is feeling more ambitious than ever, as it’s “accelerated many trends that have been gaining traction for years, the ones we’ve been focused on since inception.”

“We are seeing entrepreneurs building software for this new world we’re in and it’s very exciting,” Matthews added.  “I also think the broader venture market is going to favor companies that are capital efficient and don’t just ‘burn burn burn.’ That actually makes our conversation with founders a lot easier as we’re not the only ones talking about it.”

Investors will need to become accustomed to making investment decisions over video calls, a big change for most venture firms, even for Active Capital.

Matthews thinks that VC firms caught between fund cycles could end up “out of the game for a while.”

“Lots of small firms have been started over the last few years. But to stay in business you have to keep raising new funds. The pandemic could make it difficult or impossible for firms to raise that next fund which puts them on the sidelines for a while, if not forever.”

However, Matthews passionately believes now is a good time to be investing in the right types of companies getting built during economically challenging times, as there is opportunity that comes out of every crisis.

“My advice for entrepreneurs is to take a deep look at what you’re building,” Matthews said. “We need entrepreneurs that want to build the future and are willing to iterate or pivot on their ideas as the world around them changes.”

Matthews points to Rackspace as an excellent example of the three co-founders who initially focused on consulting until they shifted to web hosting, building a multibillion-dollar business in the process

“One thing that entrepreneurs in San Antonio and other underdog cities have going for them is that the world is going virtual, at least for a while,” Matthews said.  “This levels the playing field with what you can build and how you get funded.”

Geekdom Fund co-founder Michael Girdley sees the emergence of new investment processes to replace how investors would decide on signing a check. Most everyone had included at least one face-to-face meeting before investing, but that’s not required for deals anymore.

“The pandemic has been an amazing democratization of the fundraising process,” Girdley said. “Part of the power of hubs is the ability of people being co-located. Now, a founder in Tallahassee is just as connected as the team you’re looking at in San Jose.”

That democratization benefits companies outside of higher-cost tech cities and investors looking for better value.

“A VC’s money will go farther since there’s more consideration of teams located outside of the hotspots,” Girdley said.

The Geekdom Fund continues to focus on software companies with “moonshot-style ideas,” Girdley said. “Good news is those ideas are still good ones to consider no matter where you are in the funding cycle.”

Another process shift is in using the time not spent traveling to meet founders reading about the market or talking to customers or references.

“Now you can do more due diligence that doesn’t require face to face time,” Girdley said.

As the pandemic resolves over the next several years, Girdley thinks professional venture capitalists will ride out the ambiguities by looking for opportunities to invest in “risk-takers willing to defer gratification to build innovative companies.”

“As a founder, you should lean in,” Girdley said. “Everyone tends to think we need more money and buildings, but what we really need are more tech-quality founders.”

Deal flow up, but outreach needed to connect to potential investors

Amit Mehta, a partner in the San Francisco-based venture capital firm Builders VC, said investors have not missed a beat.

“Our deal flow is higher than ever,” Mehta said. “We’re seeing how Silicon Valley VCs are a couple of steps ahead of the rest of the country,” Mehta said.

He thinks what is happening there will eventually spread across the country in about three to four months. Mehta has seen investment behavior fall into three distinct categories.

While some think angel investing may dry up, Mehta recently wrote an angel-round $500,000 bridge check without meeting the team in person for a pending Series A medical device company.

“They’re not impacted by the pandemic per se and have spent the past year in due diligence, so why not invest in them?” Mehta said.

Institutional limited partners or LPs, (a reference to the legal status of investors in venture capital funds) may be slow to change course, Mehta said. Many are operating with the allocations made for funds before the pandemic. Opportunistic investors in smaller funds are probably more likely to be the ones to shift investing choices.

“The travel restrictions will impact founders if they’re raising say, $500 million,” Mehta said. “Zoom calls in those scenarios just don’t cut it. It’s going to depend on where you are and your size as an investment fund.”

Mehta predicts necessary travel will resume eventually, depending on the size of the investment and the stage of the due diligence process. Initial pitches and first looks at companies could still be done by video calls.

“Once we’re deciding to write a term sheet, there will be travel to meet in person,” Mehta said. “The paradigm will shift to delaying the human element of investment.”

The merger idea has been in the works since November and allows both organizations to jointly focus on increasing funding opportunities for local startups in San Antonio.

“Because the mandate for investors is the same, we’ll work to get more of them involved in the local companies we’ve mentored,” Mehta said.

Featured image is of tiles spelling out  the word “investment.” Photo by Precondo CA on Unsplash.