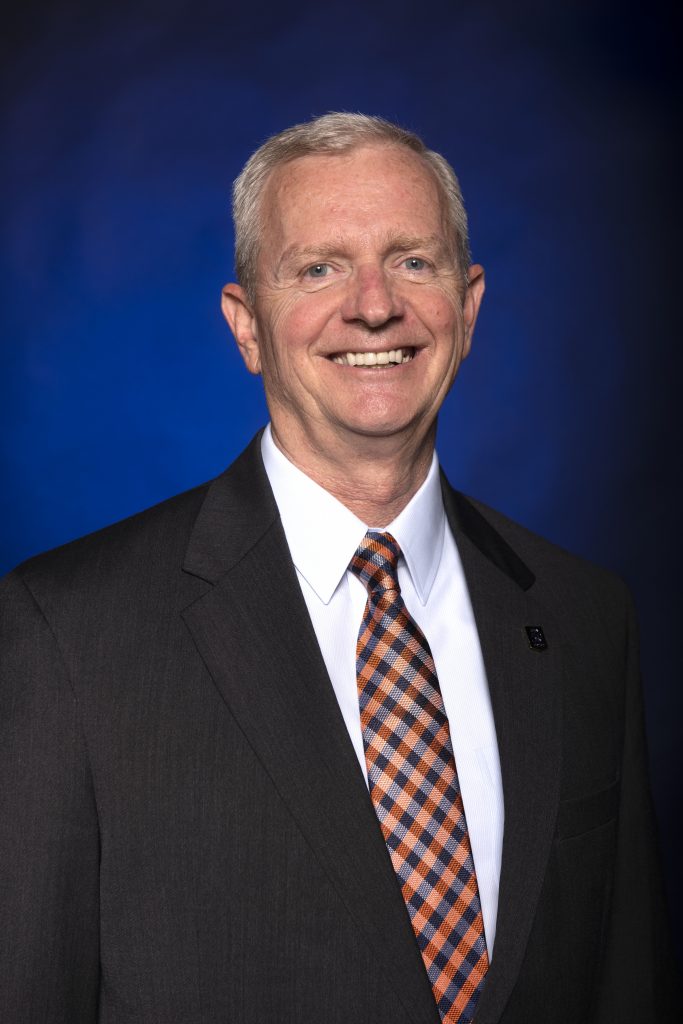 The university’s new National Security Collaboration Center will be co-located with UTSA’s School of Data Science and next to the university’s new location for its College of Business. Construction of the $33 million, 80,000-square-foot facility is slated to begin in 2020, with an anticipated opening in 2021. The new center will focus on cybersecurity, data analytics, and cloud computing research and education to help develop the much-needed workforce for many high-technology jobs.

“Simply put, Guy Walsh is a highly successful, highly disruptive leader whose steady hand has transformed our nation’s cyber strategy. He’s the kind of leader that universities dream about recruiting,” UTSA president Taylor Eighmy stated in a press release. “By working closely with the partners in our National Security Collaboration Center and by tapping his robust network of government, university and industry leaders, in addition to pursuing and securing cooperative agreements and grants for UTSA, Guy will be an integral player in establishing San Antonio as the nation’s top producer of research and workforce talent in data intelligence and cybersecurity.”

In 2015, Walsh was a founding member and deputy director of the U.S. Cyber Command’s Capabilities Development Group. Walsh led the group in efforts to integrate the Cyber Command’s cybersecurity capabilities across all military services to ensure a coordinated U.S. cyber effort. He was also a founding member and co-developer for CYBER GUARD, a Tier 1 level national exercise for federal, state, and private sector emergency response training on how to respond to cyber threats to U.S. critical infrastructure and key resources.

Walsh graduated from the U.S. Air Force Academy. He served in Maryland National Guard and commanded Maryland group’s warfighting and emergency readiness from 2002 to 2009, leading the Maryland Air National Guard’s response efforts to support Hurricane Katrina operations in Louisiana and Mississippi. His operational experience in the Air Force includes serving as the inaugural commander of the 451st Air Expeditionary Wing (AEW) in Kandahar, Afghanistan.

His operational and executive-level experience makes Walsh uniquely qualified to help UTSA realize its vision for the NSCC as a center of excellence for cybersecurity research and education.

“My recent team-building experiences commanding combat operations in Afghanistan and being on the ground floor in establishing the U.S. Cyber Command at Fort Meade have prepared me well for mapping a path for government, industry, and academia to collaboratively deliver outcomes improving national security,” Walsh stated. “I’m eager to connect with the San Antonio community – Cyber City, USA – and build on UTSA’s track record as a leader in cyber innovation.”

Featured image is of Guy Walsh, which UTSA has named as the founding executive director of its National Security Collaboration Center. Courtesy photo.