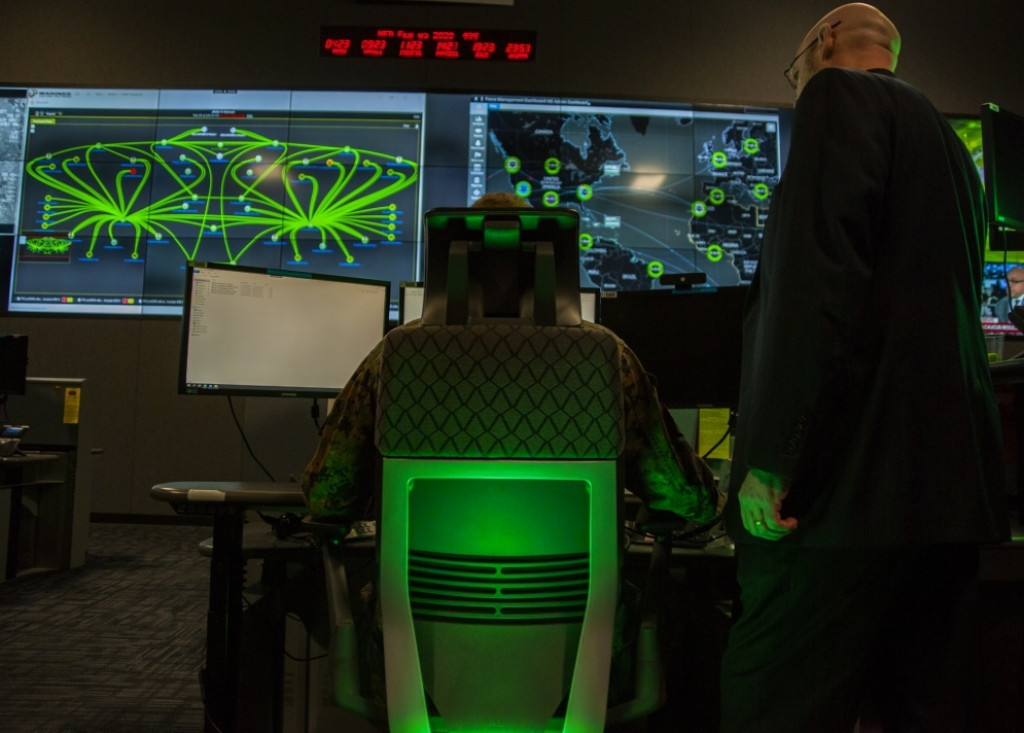 Two Six Technologies, a fast-growing technology company specializing in products and expertise for the U.S. national security sector, is opening a new office at Port San Antonio. The Arlington, VA-based company will join other locally-launched and enterprise-level businesses based at the Port working in aerospace, cybersecurity, robotics, defense, and space exploration.

Over 5,000 new jobs have been created at the Port in the past four years. The innovation-focused campus is now home to more than 80 employers and nearly 16,000 workers. San Antonio is home to one of the world’s largest and fastest-growing concentrations of cybersecurity experts, making it the nation’s second-largest cybersecurity cluster. Port San Antonio has about 2,000 cybersecurity professionals working on its campus.

“Two Six Technologies is proud to join the Port San Antonio technology campus,” said Joe Logue, CEO of Two Six Technologies. “Our growing presence in San Antonio and partnership with the Port, one of the fastest-growing cybersecurity hubs in the nation, enables us to better serve our customers in the region and support missions that are critical to national security.”

An affiliate of the Washington, D.C.-based global investment firm The Carlyle Group acquired Capital region-based IST Research and Two Six Labs on Feb 1, 2021, to create Two Six Technologies. Before the merge, IST focused on open-source data collection while Two Six Labs worked mostly on cybersecurity. Since then, Two Six Technologies has seen a 50% increase in revenue year over year, expanded its contract portfolio to over $650 million, and employs more than 500 people.

Two Six products address some of the most operationally challenging national security and cyber defense threats.

Their SIGMA advanced chemical, biological, radiological, and nuclear (CBRN) detection system detects, monitors, and reports radiological activity. Sigma uses a secure, cloud-hosted Software-as-a-Service (SaaS) platform collecting data from regional networks of CBRN sensors to facilitate its analysis and mapping of real-time threats. SIGMA can help operators detect and respond to CBRN threats whether installed in high-traffic centers, temporarily deployed at high-profile events, or via sensors carried by mission operators on the ground. The system is in use throughout New York City and other locations, as well as by DHS.

A data analytics tool for the military called IKE integrates all users, systems, and analytics in the command chain and across multiple domains for a comprehensive view of battlefield operations. Its advanced battlespace visualizations give cyber commanders precise, real-time insight into cyber networks. Used at the U.S. Cyber command and deployed at cyber missions across the country, IKE has grown beyond cyber command and control to handling cyber mission planning and orchestration across all domains.

Pulse, a cloud tool for human security, was created by IST. The platform provides a global network for communicating with hard-to-reach populations to help with challenging issues like human trafficking.

The company already has an office in Austin and employees working out of Dallas. According to Logue, Two Six plans to hire about 18 to 20 employees for the new San Antonio office.

“I am excited to welcome Two Six Technologies to the Port San Antonio community,” said Jim Perschbach, President and CEO of Port San Antonio. “We look forward to being not only a landlord but a strategic partner with the Two Six team as it develops and delivers technological innovations to customers in the local region and across the country.”