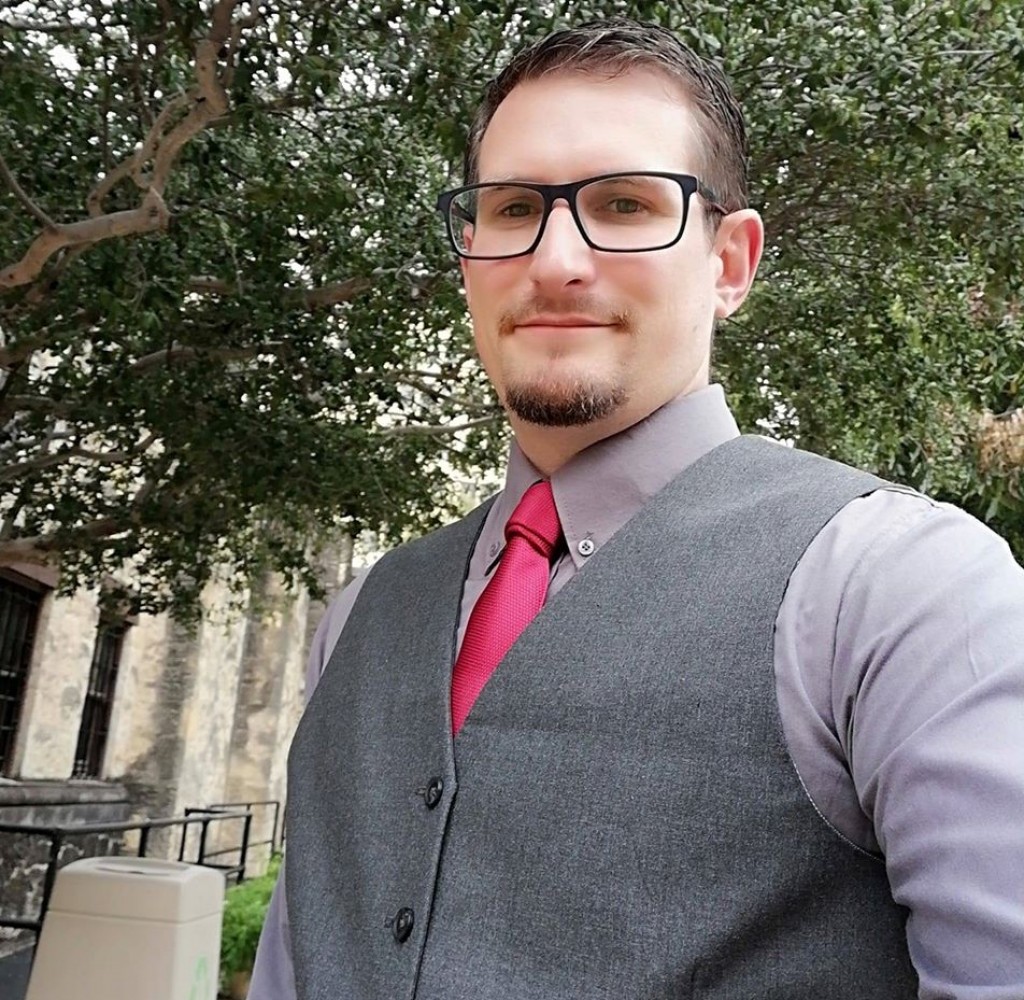 Nick Hayward, CEO and co-founder of The Sonar Company, died in a parasailing accident in Key West on July 17. He was 37.

Hayward was born in Canada but spent most of his life in Costa Rica, where he met Allan Matarrita-Chinchilla at a startup incubator in Costa Rica called Parquetec. The two founded Sports Sonar, moving to San Antonio in October 2018 after the innovation accelerator VelocityTX reached out to the sports-tech startup via its Global Accelerator Program.

Since the COVID-19 global pandemic shut down spectator-filled crowds for sporting events, Hayward and Matarrita-Chinchilla have been applying their sound-wave technology innovation to the education and the nonprofit communities. The founders expanded their product line with new applications for the sports, education, and nonprofit sectors and decided to rename their company as The Sonar Company.

The Sonar Company was named one of the world’s startups of the year at SXSW 2020.

“Nick was an extraordinary person with vision. He imagined a technology and worked hard to find many uses for it,” said Randy Harig, CEO of Texas Research and Technology Foundation and its accelerator VelocityTX. “Nick was excited about life. He will be missed.”

The Sonar Company board has named Roy Terracina as the interim CEO, according to a company statement. Terracina brings a wealth of career expertise spanning from banking, investment banking, and management consulting to successful ownership of Sterling Foods.

Terracina owns Sunshine Ventures and currently serves on The Sonar Company’s board. He has served as a board member for numerous companies and organizations such as Mesirow Private Equity, Milestone Equity Partners, Access Venture Partners, Chase Bank, and the Harvey E. Najim Family Foundation.

Hayward said in a May 2020 interview that he was a sports fanatic, a gamification expert with 17 years in the interactive sporting world who had “traveled the world looking for the best sporting experience.” He started his first company when he was 20 years old and was an engaged member of San Antonio’s startup community.

“It’s a tragedy that we lost a founder of a promising company who contributed so much to our ecosystem,” said Geekdom CEO Charles Woodin. “He brought such talent to San Antonio and had amazing potential to grow his startup into something extraordinary for our city.”

Matarrita-Chinchilla is determined to continue the startup’s work as a testament to Hayward’s innovative vision.

“Nick was like a brother. We took care of each other, and together we created this great vision of what we wanted for The Sonar Company. Now we must continue without him, but we will honor his work and legacy with hard work. That was his way, and it will remain forever in our company’s DNA.”

Featured image is of Nick Hayward, who was CEO and co-founder of The Sonar Company. Courtesy photo.