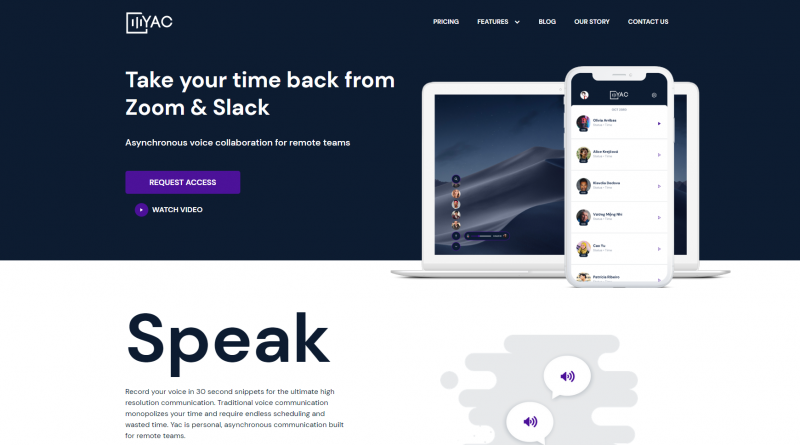 Without tone and inflection, it’s hard to tell sometimes if an email, Tweet, or text is meant as a compliment or a complaint. One Orlando, Fla.-based startup developed a voice app solution to solve this problem.

Yac announced Wednesday a $1.5 million seed financing led by San Antonio-based venture firm Active Capital with participation from angel investors. Betaworks and Booth VC invested $275,000 in a pre-seed round that closed in April 2019.

The Yac app helps users send voice messages asynchronously (meaning, there’s a delay between the message sent and the recipient’s response). On average, there are about 4,500 messages a month left on Yac’s service, and the company has around 250 daily active users, according to Yac founder Justin Mitchell.

Mitchell, who is also founder of digital design agency SoFriendly, created the audio communications app over Thanksgiving break for Product Hunt’s 2018 Maker Festival. Yac went on to win the festival and was launched as a company after venture capital investor Adam Draper of Boost VC became an early backer.

“We work regularly with other startups and identified this as a problem for remote teams,” Mitchel said in a Makers Weekly podcast. “This is something to replace the way we communicate with our teams.

“We wanted to find the perfect blend of communication styles…it’s a concise way to get your thoughts across in a real-time audio message.”

Asynchronous communication methods such as email has helped facilitate working with remote teams, allowing colleagues to connect to experts anywhere in the world. What’s missing from asynchronous communication methods is the ability to listen to a message’s emotional content that comes from tone, inflection, and emphasis you can hear in some’s voice.

Yac users can record a 30-second message that can be sent when you have that idea and opened when the recipient is able to listen to your thoughts. Its free service only retains messages for 30 days.  Paying customers can archive content and access Yac transcription services for $5 per-user according to the company website.

The founder-led startup’s business-to business (B2B) focus offering a software as a solution (SaaS) service as well as its location outside of Silicon Valley matched well with what Active Capital founder and CEO Pat Matthews looks for in portfolio companies. Active Capital business development director Chris Saum discovered Yac on Twitter, then connected Matthews to Mitchell.

As asynchronous tools like email have become viewed more like instant-response required communications, it gets harder to focus on work with so many interruptions.

“Yac gives you the opportunity to think about your succinct answer that can be listened to later,” said Cat Dizon, Active Capital COO. “It’s definitely a different tool for remote workers.”

Yac essentially allows users to message people back and forth using your voice — hence the company’s name Yac, which stands for “yelling across cubicles.”

“We invest in behind-the-scenes infrastructure B2B SaaS,” Matthews said. “Typing gets tiring — sometimes you just want to speak your response into an app that can capture your original inflection and tone. This app pulls some communications out of email, text, and Slack channels into Yak.”

The company currently has six full-time employees and will remain headquartered in Orlando.

Active Capital has invested in 26 B2B SaaS companies to date, mostly located outside of Silicon Valley. The venture firm has made the last investment out of its first fund this week and plans to announce more details soon, according to a company email.

Iris Gonzalez is a writer based in San Antonio, Texas, covering innovation in emerging tech, cybersecurity, and bioscience startup companies in San Antonio. 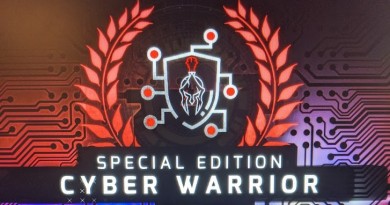 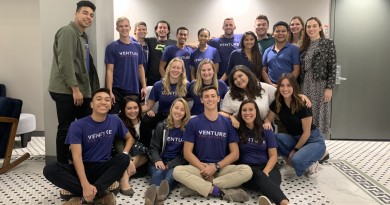 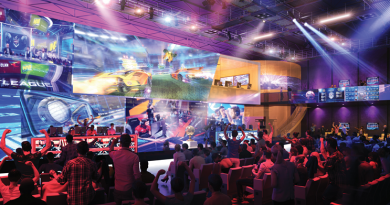 Consider supporting our work with your donation. Whether it's a one-time amount or every month, you decide. Every dollar supports our mission to report on San Antonio's startup community. Thank you!