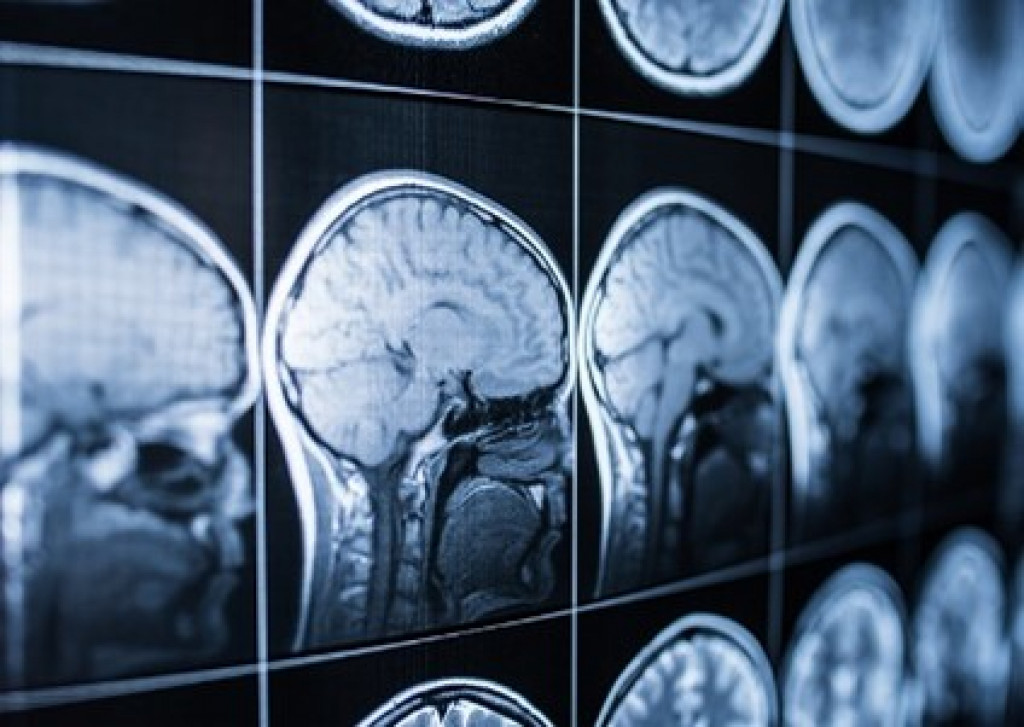 Head injuries — whether from a fall, car accident, during sports, or on the battlefield — can happen to anyone at any time, causing a traumatic brain injury (TBI). According to the National Institute of Neurological Disorders and Stroke, little can be done to reverse the initial brain damage caused by swelling after head trauma.

That’s why one San Antonio medical device company is developing a way to reduce the damage caused by inflammation setting in after severe traumatic injuries to the brain. Renovo Concepts is commercializing its Mechanical Tissue Resuscitation (MTR) device.

Surgeons use the device to prevent the secondary impacts from reduced blood flow and tissue death caused by inflammation in cases of severe traumatic injuries to the brain, heart, and spine. The Mechanical Tissue Resuscitation technology removes excess fluids in damaged tissues of the brain, heart, and spine using the controlled application of vacuum to the injured area.

Launched in 2017, Renovo Concepts has already raised about $5 million to date for its Series A $6 million private equity funding round, which closes later this spring. The funds will enable Renovo to get its device through the testing evaluations required by the U.S. Food and Drug Administration. After that point, Renovo will then pursue clinical trials, which will require a Series B funding round.

The biotech company is pursuing both commercial and military markets with its innovation. They were one of the first companies to receive $50,000 seed funding from the San Antonio Military Medical Innovation (SAMMI) Fund, a city of San Antonio initiative launched in late 2019 to support local companies interested in collaborating with the military medical community. TBI is a significant combat casualty for the military.

Mark Standeford joined Renovo as its CEO in January. The seasoned biotech executive previously led a medical device company called Cardiovate and headed innovation and strategic marketing at KCI for over six years.

Standeford said Renovo is moving fast and already has a Class 8 cleanroom located in the San Antonio Technology Center near the Medical Center, the first of its kind manufacturing operation to produce the proprietary component locally. Longer-range plans call for a manufacturing facility in San Antonio and developing a version of the device for injuries to the heart.

“As we work to expand our IP portfolio with both domestic and foreign filings, we see this as a strong technology and a clinical opportunity,” Standeford said. “It’s an underserved patient population with few treatment options. One of the treatments commonly used, a craniotomy [in which you remove part of the skull to allow room for the swelling in the brain], is over 100 years old.”

The MTR device accelerates healing and reduces the damage to the brain, which in turn also reduces the cost of patient care by reducing the time in the hospital.

“TBI patients typically spend time in the OR and ICU, the most expensive places to receive treatment in any hospital,” Standeford added.

According to the World Health Organization, TBI will surpass many diseases as the major cause of death and disability by 2021. Brain and spinal cord injuries also lead to permanent disabilities requiring expensive long-term care and loss of productivity for both the patient and the caregivers.

Renovo’s board chairman, Martin Landon, CEO of BioBridge Global and former vice president at KCI for almost a decade, sees the potential of Renovo’s technology in lessening TBI’s impacts.

“This device has the potential to improve outcomes and lower the overall cost of care, both at the time of the trauma event and further downstream post-hospitalization by lessening the impact of secondary tissue injury,” Landon said. “With MTR, Drs. Argenta and Morykwas continue to expand the uses of controlled negative pressure to improve patient lives and change the practice of medicine.”