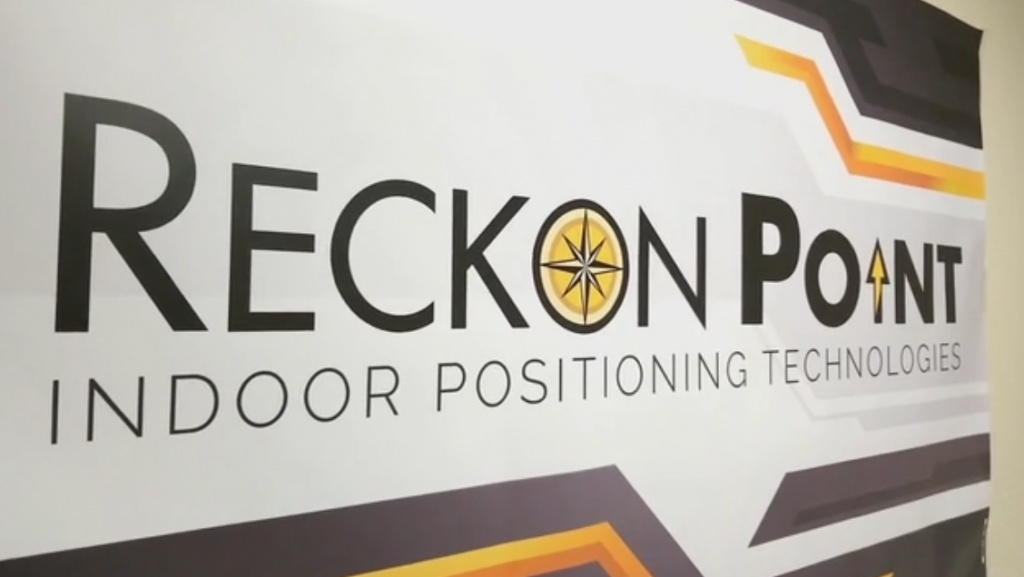 San Antonio indoor navigation robotics startup Reckon Point announced Friday the close of its $1.5 million seed funding round.  Notes We Buy, LLC, headed by George Atallah, an entrepreneur with over 30 years of experience as a real estate investor, developer and asset manager in the Texas and California markets, led the round with $1.2 million.   Reckon Point also received funding from Khaled Saffouri, angel investor and president of the San Antonio-based digital marketing company Digiboost, to bring the total amount invested to $1.5 million.

Reckon Point’s proprietary Mobile Indoor Geolocation Survey Unit (MIGSU) suite of services works with artificial intelligence and LiDAR scanning, a remote detection system that works on the principle of radar, but uses light from a laser. The addition of computer vision gives the mapping robot the ability to “see” and navigate itself while tagging and identifying different objects.

“We’ll be using the funding to scale up our sales and marketing teams,” said Garza. “We’re looking to quadruple our revenue by the end of 2019.”

Detailed indoor mapping is an emerging market. Common navigation tools like Google Indoor Maps lack pinpoint accuracy as they rely on GPS data from satellites to determine a user’s location. Once a user is inside a building, these tools need information from a cellphone’s WiFi signal to roughly triangulate and estimate one’s location indoors.

The need for more accurate indoor navigation technology in places such as airport terminals, hospitals, office buildings, sports arenas, university campuses, and retail outlets is driving the expected growth rate of 30 percent by 2022 for this segment, according to a MarketWatch Report.

“The market potential for this wayfinding platform is big, since sports stadiums, industrial spaces, or architectural firms working on large-scale renovations can all use indoor GPS mapping,” Garza said.

Reckon Point’s robot can quickly map interior spaces accurately to create detailed layouts showing rooms, doors, windows, walls, down to the locations of small features like ATMs and power outlets. Once the robot maps the interior,  Reckon Point can add real-time geolocation to help a person using the associated app to navigate a large space indoors.

Atallah understood quickly what Reckon Point can do for developers like him with indoor mapping robots that can create precise three-dimensional models of large spaces. As a seasoned entrepreneur, Atallah will take on a more active role with the startup as a mentor and member of Reckon Point’s board.

“I see Reckon Point as the future of indoor positioning,” Atallah said. “I think the startup can grow to become an enterprise-sized company and could be a productive partner to businesses such as Google Maps, Facebook, convention centers, or government agencies.”

Reckon Point locally has mapped the interior of the Milam Building and terminal B of the San Antonio International Airport.

“We’ve developed a unique integration of robotics, sensors and machine learning that can survey large-scale buildings down to within two centimeters of accuracy,” Garza said. “We can do 3-D models of buildings so accurate you can put on VR goggles and walk through the interior spaces. We’ve done this for architects and managed to scan an entire 22-story building in only three days.”

Determining how foot traffic moves, whether to find the choke points in an interior space or learn where people tend to linger the most can be critical for physical security planning as well as provide business intelligence. Reckon Point’s real-time positioning and new data analytics capability gives businesses and organizations access to these insights.

Reckon Point’s technology is leading the industry at an average accuracy of 1.2 meters for indoor positioning and tracking. Indoor GPS mapping competitors such as Jibestream and Steerpath average an accuracy of about five meters and may not deliver a full end-to-end platform system.

The startup has already implemented its robotics technology solution, collecting the position analytics for a convention in Raleigh, North Carolina earlier in 2019, according to Garza. The application could provide benefits not only to retailers but also for public safety and security, healthcare facilities, in manufacturing and supply chain warehouses, and for other high-security areas. Three major projects are in the pipeline.

“The data can help convention organizers understand dwell times and movement patterns for convention center attendees,” Garza said. “This investment is going to help propel our company into other markets, both in the U.S. and abroad.”