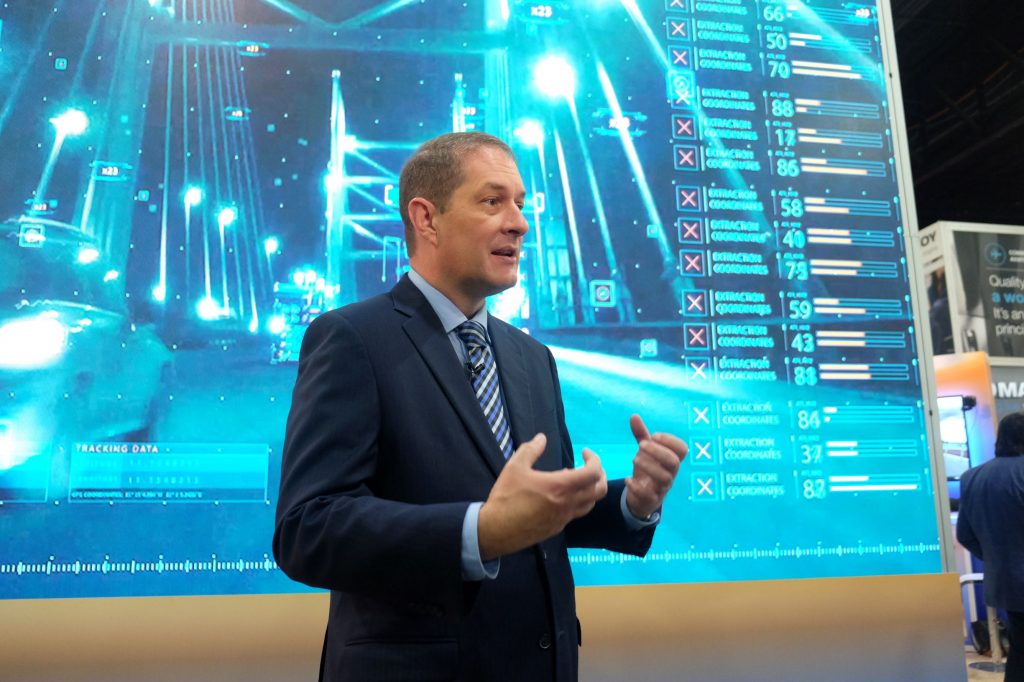 A new innovation center at Port San Antonio, complete with a state-of-the-art 24-hour e-gaming facility, is one step closer to realization. Click To Tweet

Port San Antonio announced venue management company ASM Global as the operator for the Port’s planned innovation center after board members approved plans in a meeting on Wednesday, according to Port officials.

ASM Global is a venue management and services company with a global portfolio of more than 300 of the world’s most prestigious arenas, stadiums, convention and exhibit centers, such as the STAPLES Center in Los Angeles. ASM will be responsible for the management and booking of the Port’s innovation center, as well as for the food and beverages in the center’s food hall.

Port CEO and president Jim Perschbach confirmed the Port is on track to have a final design completed sometime this spring. Their goal is to be “shovel ready” by summer to complete the innovation center by 2022, or sooner, Perschbach said.

The innovation center will include a technology arena, museum, collaborative technology transfer lab, an industry showroom, and community spaces and amenities such as a food hall, meeting spaces, and room to hold science, technology, engineering, and mathematics or STEM educational activities.

The Port campus needs additional food and beverage options to support a growing community, which along with the new maker space, museum, and industry showroom, will help attract those who don’t already work at the Port, Perschbach said.

However, the much larger vision behind the new center is to accelerate innovation development already in progress at the Port and across San Antonio, as Perschbach described during the annual Port update Nov. 8.

SAMSAT not only offers tours of its world-class collection of science and technology artifacts. The museum also delivers STEM-based educational programs to inspire more young people to pursue STEM careers.

The 24-hour e-gaming arena will be capable of hosting a variety of programs — from drone races and robotic competitions to live entertainment as booked by ASM Global.

Esports has become an exploding trend that is shaping the future of gaming and digital media. With the growth in games as a service, cross-screen entertainment, creator and live streaming tools, video-based communities, and more, e-gaming has become much more than a place to host video games.

“ASM told us during the pitch meeting that they weren’t aware of any concept like this being done anywhere,” Perschbach said. “ASM will allow us to do this on a global scale. This new center will become a beacon.”

The rationale for selecting ASM Global in the competitive bid process boiled down to their understanding of the Port’s mission in launching the innovation center as a hub for STEM education, workforce development, and showcase for new technologies emerging from San Antonio companies.

“Of all the companies we spoke to, they were the most excited,” Perschbach said. “They understood the mission of what we’re trying to do here.”

The innovation center will also be available to host workforce development and educational programs for the community, according to Pershbach.

“We need to build a workforce of the future, said Port board member T.J. Mayes. “ASM is aligned to that mission.”

The Port also approved the use of the Kelly Heritage Foundation, a non-profit created to preserve and promote the legacy of the former Kelly Air Force Base, to provide management services for SAMSAT.

Excess innovation center profits (after paying for operational costs) will go to the Kelly Heritage Foundation to support the cultural, educational, and workforce development programs the nonprofit will help manage for the science and technology museum, according to Perschbach.

Entrepreneur and inventor David Monroe founded SAMSAT in 2016 and moved the museum to Port San Antonio in May 2017. Since its opening at the Port, SAMSAT has provided STEM educational programs to about 20,000 students, with additional thousands visiting the museum every week.

Monroe is excited to see the vision of the innovation center, with its expanded space for SAMSAT, become a reality.

“All those students coming to SAMSAT has verified that there is a need for this museum and its educational outreach programs,” Monroe said. “This new center will have such an impact on our community and especially on students.”