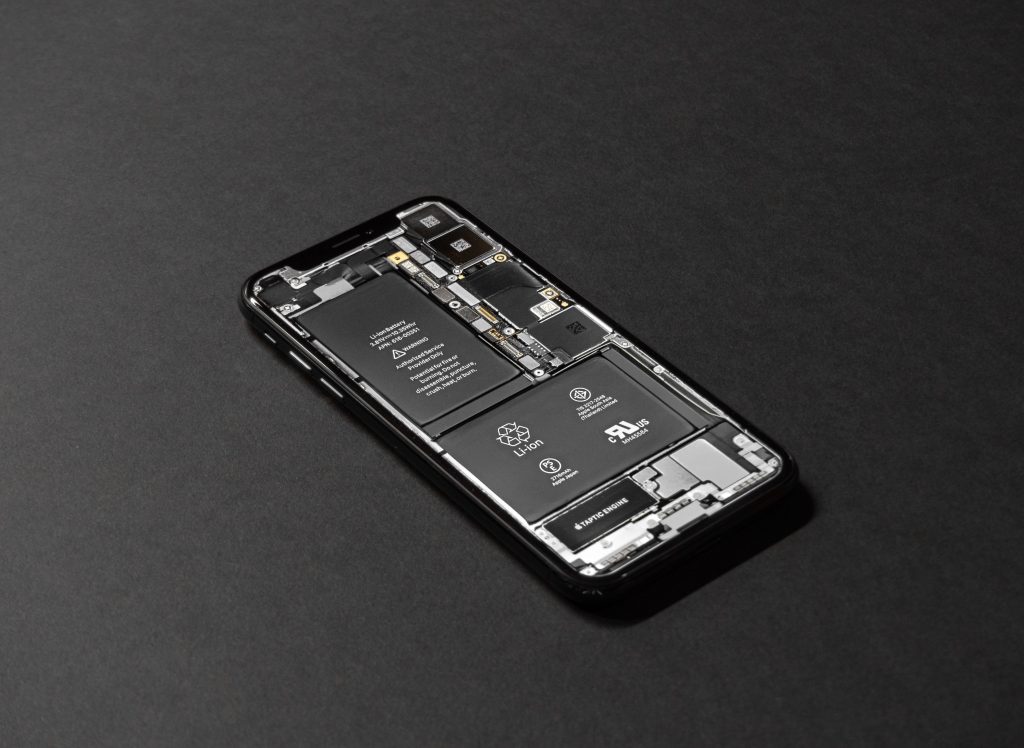 The product was fully developed and tested under a U.S. government contract. Co-founder and chief scientist Mason K. Harrup invented the inorganic electrolyte materials for lithium batteries while he was an advisory scientist at the Idaho National Laboratory (INL). New Dominion CEO Jay Fraser, who used to work as a research professor for technology transfer through the Department of Energy at SUNY Farmingdale and Polytechnic University during the 1990s before building his own companies, met Harrup at INL 16 years ago.

The duo decided to launch New Dominion in 2015 and have negotiated an exclusive license with the Idaho National Laboratory to commercialize the battery additive patents.

The highly competitive U.S. government SBIR program awards equity-free funding for companies to develop advanced tech concepts for the market. The innovation must have the potential for commercialization and meet a stated agency’s need.  Only those companies selected for a Phase 1 award may be eligible for up to an additional $2.3 million of non-dilutive funding in follow-on Phase II and III SBIR funding rounds after securing user agreements to test the technology.

The Air Force needs a safer, longer-lasting power source for its remote sensors, communications devices, and wearable batteries for the warfighter. New Dominion’s Phase I award requires at least one signed memorandum of understanding with an Air Force command to test NDE’s battery additive, which the startup has secured.

“With our additive, you can get the same amount of power from a smaller battery configuration, or if you keep the same footprint, you’ll get more power,” Fraser said. “Every situation, every customer has a different requirement for their power cells, so we need to work closely with the customer to ensure we’re meeting their needs with the right combination of material and batteries.”

Lithium-ion batteries are commonly used for portable electronics and electric vehicles and are growing in popularity for military and aerospace applications. However, their drawbacks can lead to overheating (and exploding) batteries.

Harrup’s synthetic chemistry research for next-generation batteries helped him understand why lithium batteries are damaged at extreme temperatures. It took him 17 years of research to discover how to construct inorganic materials with certain characteristics that address lithium batteries’ problems and can transform them into next-generation portable renewable energy sources.

Harrup, who retired from INL in 2014 and still lives in Idaho, got into this research once he realized batteries were the future of energy innovation. The number one weakest point of batteries, he explains, is in the electrolytes used in batteries.

“Organic ones are unstable and flammable, so I looked into developing inorganic electrolytes as a much safer alternative for batteries,” Harrup said. “They cannot catch on fire, so you avoid the problem of organic electrolytes plus the added benefit of not needing the bulky engineering in batteries designed to prevent overheating.”

Tom Ortman, vice president at Voltabox of North America, a global battery energy storage system manufacturer, said energy innovation is moving toward battery storage systems. He explained how the energy industry can be divided into two categories — stationary infrastructures such as an electricity grid and electro- or e-mobility, which comprises all the means we use that take energy to move, such as cars or planes. Ortman sees the migration to battery systems as the next step in energy evolution and references the U.S. Department of Energy’s battery storage strategic challenge as an example.

Because batteries can store power, they can serve as a generator whenever that power is needed or act as a moderator in the grid to handle supply and demand variabilities, responding to demands for energy in mere milliseconds.

“Battery energy storage is the absolute nexus of everything in energy, stationary or mobility,” Ortman said. “This is leading to a great proliferation of batteries and where New Dominion’s additive will make batteries safer to use. It’s the difference between starting a fire with kindling or rocks.”

The startup is looking to secure agreements in the private sector to develop commercial applications. The company is self-funded so far and has generated about $100,000 in revenue to date. New Dominion will look to launching a seed funding round later this year to scale production and expand its team with a chemist and two management team members sometime next year. NDE has been an Austin Technology Incubator member company since 2018 and is leveraging their extensive mentor and advisor network as they commercialize their nonorganic battery additive.

China now dominates the world’s production of new generation batteries used in electric vehicles and most portable consumer electronics such as cell phones and laptops. Of the 136 lithium-ion battery plants in the pipeline to 2029, 101 are based in China.

“With almost 70% of all batteries coming from China, we need this next-generation innovation for more resilient energy logistics,” Fraser said. “The problem is so big with lithium batteries. This is an opportunity to change things.”