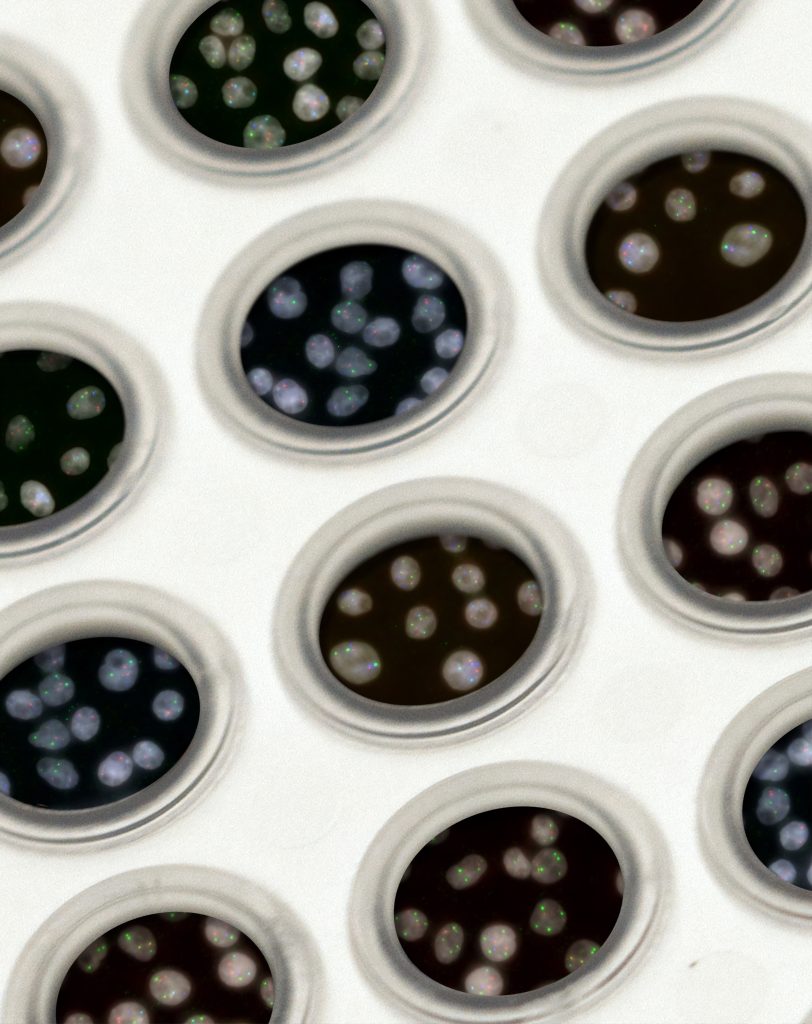 When AOL co-founder Steve Case kicked off San Antonio Startup Week 2022 with his keynote address in October, no one expected him to mention a local startup. Case, now chairman and CEO of Revolution, a Washington-based investment firm that backs entrepreneurs, told the audience how he has invested in a San Antonio biotechnology company — NeuScience.

NeuScience is an artificial intelligence (AI) drug discovery startup in Revolution’s investment portfolio. Its CEO and co-founder Guillermo Vela connected with Case and his Rise of the Rest fund at a Techstars 2019 event.

Vela worked on his first company, Nebulab, as a Techstars Cloud 2015 cohort participant. His cloud-based interface helped researchers add context, such as tags, to data for easier management. However, Vela closed his first startup and launched NeuScience in 2019 to focus on applying an AI software platform to cancer drug discovery, given his former Johns Hopkins cancer researcher background.

“Our story is also San Antonio’s story,” Vela said. “Were it not for the foundational resources we received from San Antonio, we wouldn’t have been ready to get funding from people like Steve Case. And by working with the high-throughput screening facilities at UT Health San Antonio, for example, we’ve been able to conduct cutting-edge research in a highly cost-effective manner. I feel that there are truly great research resources in San Antonio, more than people may realize.”

The company’s first institutional investors were serial entrepreneur and investor Michael Girdley and the Geekdom Fund. Vela went on to join San Antonio’s RealCo accelerator program, which has since shut down.

“The pandemic was a blessing in disguise,” Vela said. “We had the time to dig into  our data and realized we had a  treasure trove within the AI drug discovery space.”

All cancers eventually behave more the less the same way as they progress, Vela said. Cancer progression follows a stepwise process where the same cancers can show markedly different behaviors depending on their stage. Cancer starts localized to one spot and becomes invasive as it changes from benign to malignant. This process is predictable.

“If we can predict it, we can preempt it,” Vela said. “We’re using computer vision and deep learning to create predictable, targetable maps of cancers as they progress. “

Vela sees a fundamental shift in the present drug discovery paradigm, as artificial intelligence can help usher in a new era of hyper-personalized treatment.

“We can train our AI to learn what these predictable patterns are so we can intervene sooner and according to where a patient is in their treatment journey,” he said. “Terminal cancers can and will eventually become manageable conditions we can live with.”

NeuScience has purposefully kept a low profile as they built and validated their approach, Vela said. The biotech startup has been working with clinicians at a top academic hospital in the Northeast (unnamed for now) to design a novel Phase 0/2 clinical trial for brain cancer. This trial design will allow NeuScience and its collaborators to demonstrate clinical efficacy in the safest, fastest way possible.

“We’re going after glioblastoma first, an aggressive brain cancer. If we can show progress against the meanest,  hardest cancer in healthcare, then we know we can use our novel approach against other difficult cancers,” Vela said.

Drug discovery for effective tumor treatment is hit or miss. Because tumors adapt to therapy over time and can re-emerge, what NeuScience does is train the AI platform on the cancer tumors’ adaptive pathways. By searching for specific targetable biomarkers associated with distinct stages of tumor progression, NeuScience’s platform could help find treatments that are better matched to a tumor’s stage and state.

“We know there are safe drugs already available on the market that we can repurpose into novel combinations and formulations for treating cancer,” Vela said. “The idea is that we can continuously switch out and replace individual  drugs from our drug combos as the tumor adapts to treatment to ensure continued effectiveness in a patient’s treatment.”

“We want to pioneer modular combination therapies for cancerous tumors,” Vela said. “We’re learning how to strike at tumors when and where they are most vulnerable in their trajectory. And if  tumors  can adapt to treatments, why not make our  treatments capable of adapting to tumors in return?”

Vela is launching a funding round to support its clinical trials and hire more talent. NeuScience collaborates with another academic center and plans to immediately onboard a growing team of specialists from the pharmaceutical industry who have already been identified. Plans for a clinical trial are designed to show how NeuScience’s platform can expand upon the current survival rates for brain cancer patients.

“Our clinical trial protocols take from already established protocols approved by the FDA [U.S. Food and Drug Administration],” Vela said. “Once the new funding round closes, we aim to be in the clinic starting trials within the year.”