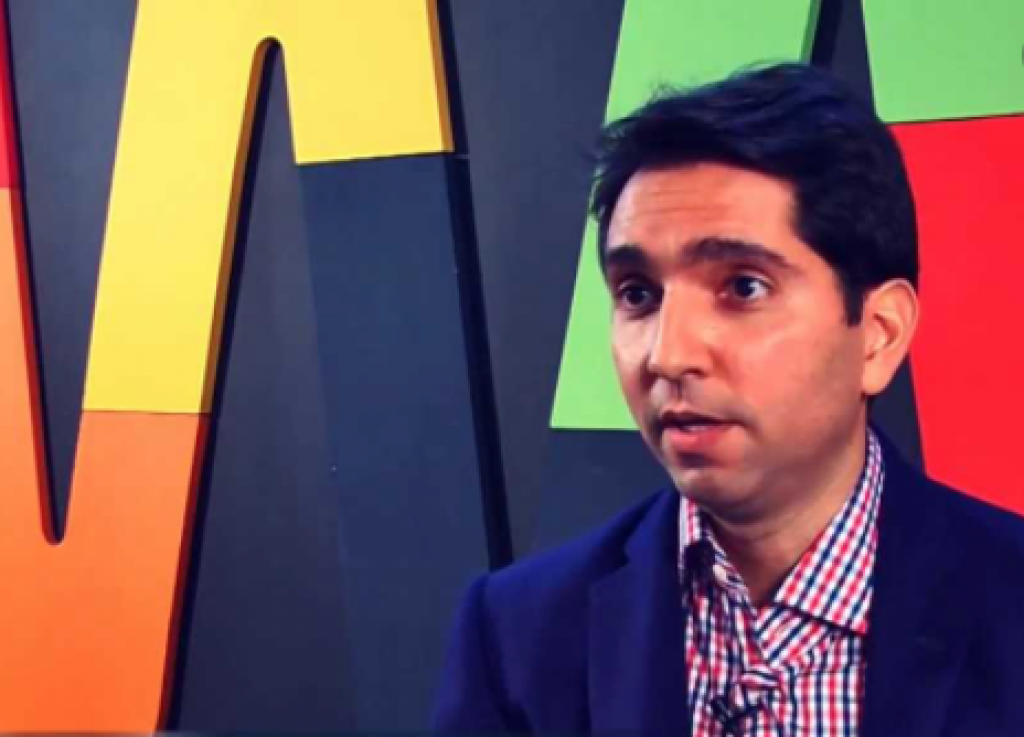 Cesar Manduca, CEO of the financial technology startup MR Presta, died July 3 of leukemia after seven months of illness, according to his co-founder Carlos Rosso.

Rosso and Manduca — from Mexico and Venezuela, respectively — met while completing the MBA program at Yale University in the late 1990s. They both worked in New York City for different investment banks until they reconnected and formed MR Presta. The San Antonio-based small business loan startup provides financing to underserved small businesses in Latin America.

Manduca graduated from the Yale School of Management in 2001, starting his financial career as vice president at Citigroup leading a team that developed a new credit default swap program for domestic Latin American sovereign debt marketed to U.S. investors. After a yearlong stint at Smartmatic in Venezuela working on scaling cash management, treasury, and project financing solutions for a family-run business growing into a global enterprise, Manduca returned to Citigroup in 2011 to focus on emerging markets.

By July 2013, Manduca and Rosso launched MR Presta. One of the startups in RealCo’s accelerator program, the Geekdom Fund invested in the company in 2017.

“We are deeply saddened by Cesar’s passing,” said Geekdom Fund managing director Mike Troy. “He was an incredibly dedicated founder and entrepreneur and was committed to solving a huge problem for Latin American SMBs [small and medium businesses]. He will be missed and our thoughts are with his family at this time.”

The fintech company splits its time between San Antonio and Mexico. Its Mexican arm is MR Presta SA de CV, which operates in San Pedro Garza Garcia, a city just south of Monterrey. There are seven employees in the company. Rosso has stepped in as CEO for MR Presta.

Using what the duo learned about credit and risk scoring from working at traditional financial institutions, Manduca and Rosso created a data-centric approach to assess the creditworthiness of small business owners by using proxies for typical creditworthiness metrics like free cash flow and leverage of other past loans.

Wilbur Matthews, a MR Presta investor and board member, remembers the great pride Manduca took in building a “product capable of deepening the market and extending access to credit to those who really need it.

“Cesar built something meaningful that serves a valuable business as well as social purpose. It is our job now to ensure that his legacy is to impact the revolution he envisioned in giving the have nots greater access to capital. Cesar was exceptional at applying his expertise as a banker, learning programming, and guiding his team.”

Manduca died at the age of 47 and is survived by his mother Maria, wife Trilce and two young children. He was diagnosed in January and had been receiving treatment until recently.

“We’ve been working shoulder to shoulder since the beginning on our company. With most startups, there’s always ups and downs, but we always enjoyed building our financial services company together. Cesar focused on the technology and data science because he was good at numbers and financial modeling. The best way we can preserve his legacy is to keep working on MR Presta. We will all miss him greatly.”

The featured image is of Cesar Manduca, who was co-founder and CEO of MR Presta. Image credit: PlanetaTelefonicaARG.