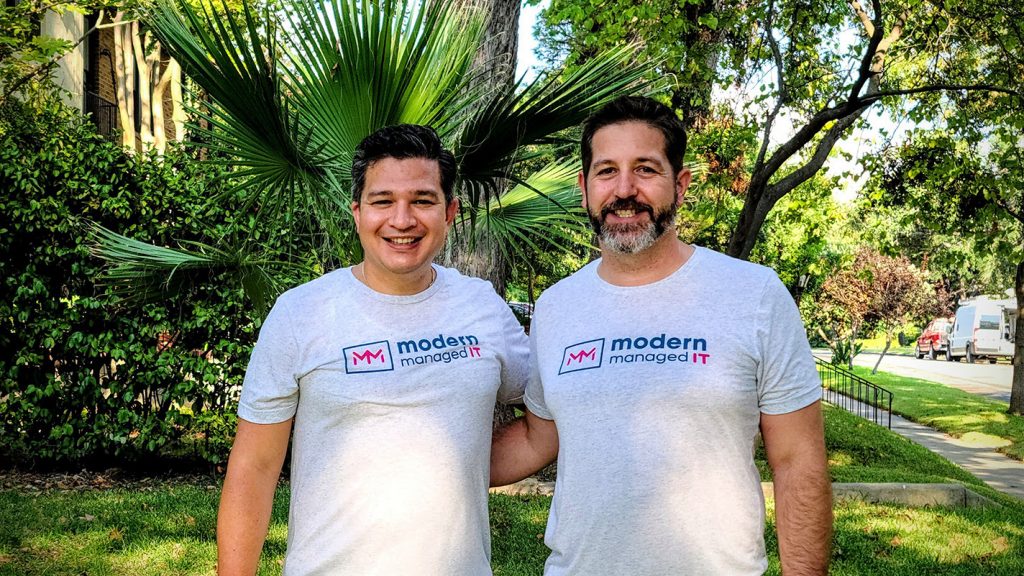 Information Technology (IT) services provider Modern Managed IT announced Tuesday it had closed a $1 million seed funding round led by the San Antonio-based venture capital firms Geekdom Fund, which provided $750,000.  186k Ventures, an early-stage venture fund in San Antonio that makes investments in technology companies, also participated in the round.

“Top grade, cost-effective IT used to be a luxury for small businesses – not in a COVID-impacted world,” stated Geekdom Fund managing director Don Douglas. “The new normal requires more online selling, remote operation, and modern technology for businesses of all sizes.”

“Many of our small business clients also needed managed IT services, but they found that many of the companies providing such services in San Antonio and Austin only take on enterprise customers with at least 30 employees on a subscription plan,” Piatt said. “That leaves smaller business owners looking for reliable IT services they can afford.”

Determined to create an efficient and equitable solution for the smallest businesses, Piatt came up with the scalable business model for Modern Managed IT.

Modern Managed IT started with pre-seed funding from private equity firm  Porthcawl Holdings LLC, launched by Piatt (who also serves as the chairman of Modern Managed IT), and Huw Edwards, CEO of cyber insurance company CyberFortress (partially owned by Porthcawl).

Piatt reached out to Rodriguez in 2019 and the two talked for a year before they were ready to launch in early 2020 — until the pandemic hit. By July, Rodriguez, who was CEO of the Greater Austin Hispanic Chamber of Commerce, had left his position and was moving back to San Antonio. The startup opened its doors for business in early September.

“Our customers have direct lines to their dedicated teams,” Rodriguez said. “Our subscription prices are much less than the hourly rate for many IT professionals, and our teams get to know and understand your business over time. Small businesses can get the same quality of tech support that bigger companies receive.”

Plans include adding full-turn key services like renting and maintaining businesses laptops that are ready to go, expanding upon their San Antonio client base, and eventually scaling operations across the state of Texas, Rodriguez and Piatt said.

“We’ll be creating IT jobs as we build our dedicated service teams,” Piatt added. “For every 100 new customers, we’ll add five core IT people to our team.”

Rodriguez, whose passion is for small businesses, was chief of operations for the San Antonio Hispanic Chamber of Commerce before moving to Austin. For him, becoming Modern Managed IT CEO allows him to be part of a solution to a big problem for small businesses.

“In both chamber positions, I hired and fired multiple IT service providers, so I understand the importance of having technology running the way it should be,” Rodriguez said. “We’re trying to simplify IT for businesses by breaking the IT service model.”