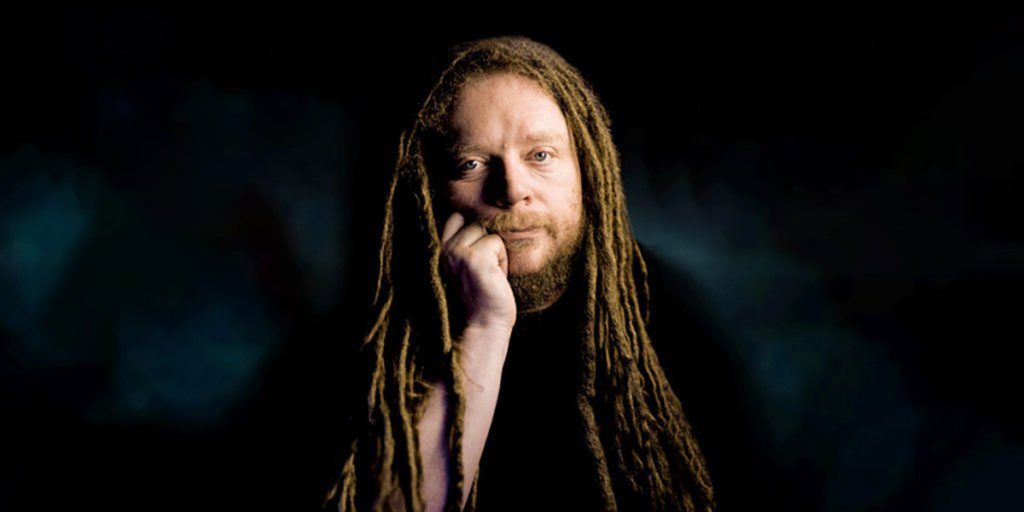 Tickets are available for sale online or at the door.

Considered a founding father of the field of virtual reality, Lanier and Thomas G. Zimmerman left Atari and founded VPL Research, Inc. in 1984.

Lanier’s startup created the first commercial VR products, avatars, multi-person virtual world experiences, prototypes of surgical simulation, and VR applications for medicine, design, and other industries. As one of the first companies ever to sell virtual reality products, VPL also introduced some of the first VR applications, including a programming language and a wide range of both virtual reality software and hardware.

Some of the innovative products VPL developed included virtual reality gloves, a real-time three-dimensional (3D) visual rendering engine known as Issac, and the AudioSphere, a unit that used stereo to create the illusion of 3D sounds.

The computer scientist is also a composer, artist, and author who continues to write on topics as varied as the philosophy of consciousness and information, the future of humanism, and the social impact of technology. He is currently an Interdisciplinary Scientist at Microsoft Research.

Lanier will discuss his latest book, Dawn of the New Everything, in which he reflects on his lifelong relationship with technology.

The technologist has been on MSF director Meriam Good’s radar for some years now because she knew many wanted to understand more about virtual reality and its impact upon the human experience.

“The impact of technology has snuck up on us, and increasingly we are scrambling to decipher what it means,” Good said. “Lanier has been a part of technological innovation since its beginning, so I’m looking forward to learning what he sees as technology’s impact on humans.”

Lanier’s talk will focus on his experiences learning to experiment with gadgets and his fascination with VR and mixed reality concepts. The innovator will trace the development of various aspects of VR and offer some VR design principles while sharing some interesting neuroscience concepts on how virtual reality can enrich our lives.

His book will be available for sale at the event and Lanier will sign books during the 5:30 p.m. VIP reception.

For local technology companies such as The IMG Studio, a virtual and augmented reality production company, the March 19 event presents an opportunity to listen to and ask questions of a figure who continues to shape technology to this day.

“It is extremely important that we continue to attract world-class thinkers at the cutting edge of technology and science to San Antonio,” The IMG Studio president James Chandler said. “This will be an exciting evening listening to unique insights from a well-known innovator.”