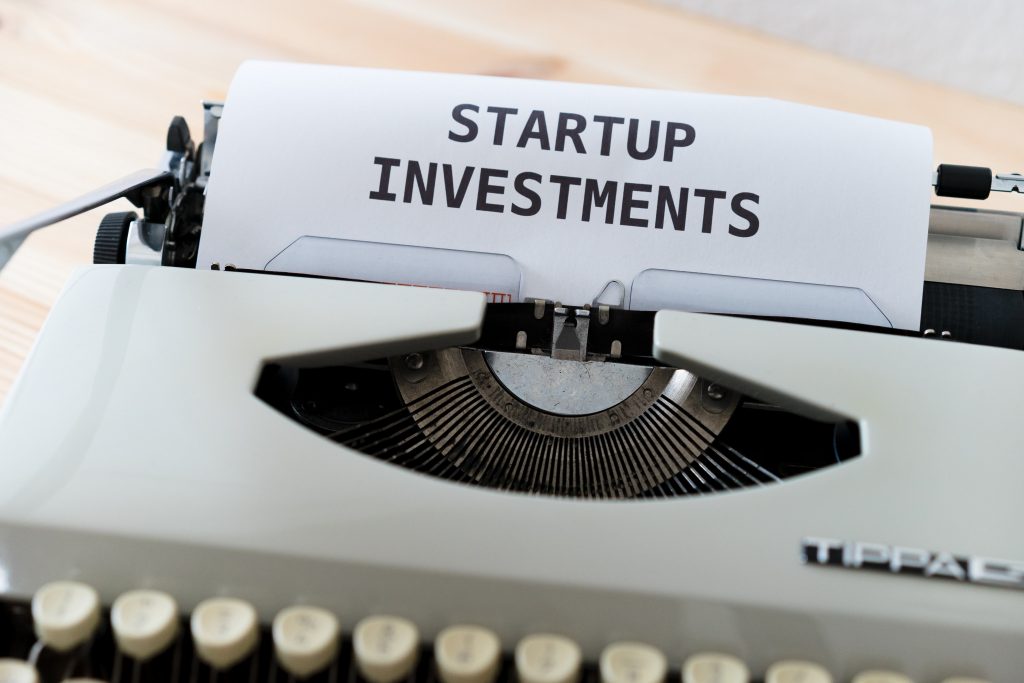 For entrepreneurs raising money during the COVID-19 pandemic, lessons learned from previous recessions can provide guideposts on what to do now.

As a venture capital (VC) lawyer since 2000, I see similarities from the aftermath of the 9/11 terrorist attacks in 2001, the collapse of the Dot.com bubble in 2002, and the 2008 recession after the collapse of Lehman Brothers.

The previous financial crises occurred after a singular catastrophic event that temporarily halted most economic activity.  At the time, no one knew how society would change after 9/11 or how the banking industry would change after the fall of Lehman Brothers.

Investors naturally reacted to this uncertainty by slowing down their activity.

In the aftermath of the Dot.com bubble crash, VC financings in the U.S. decreased sharply.  The number of IPOs dropped from 486 to just 84 between 1999 and 2001 and remained in the double digits until 2004. The number of Series A financings similarly dropped from 1,456 to 281 during that time.

What should entrepreneurs do if the COVID-19 pandemic has triggered similar conditions?

In difficult times, companies should focus on surviving. While you focus on streamlining your operations during a possibly lengthy pandemic, startups will still need investment to grow.

When the market dropped in both 2001 and 2008, entrepreneurs found themselves with limited options as the chances of getting a term sheet decreased sharply. Active investors were negotiating more aggressively.

If you are lucky enough to get a term sheet, what should you watch for in investor terms?

Watch for these emerging investor terms when raising money

For the past decade, entrepreneurs have enjoyed a robust VC market, with many investors chasing suitable investments. This has meant that specific investment terms favorable to investors almost disappeared as investors had to compete with other investors to get the attention of good companies.

Preferred stockholders are paid their preferential payment upon liquidation AND a share in any remaining liquidation proceeds, which means less money left over to share among the founders and other common stockholders.

Before the pandemic, it was common to see a 1x liquidation preference.  However, in previous crises, 3x became more common.  In a sale of the company, this means the investor can get more of a share of the proceeds before the leftovers are shared among the founders and other common stockholders.

Full Ratchet Anti-Dilution.  Early-stage investors usually obtain protections if a company sells additional shares at a lower sale price. Typically a founder can expect to see broad-based weighted average anti-dilution which uses a formula to lessen the dilution experienced by the investor.  However, in other crises, more aggressive investors asked for full ratchet anti-dilution, which means that, when such dilutive events occur, the investor maintains the same percentage of ownership.

In tough times, dilution falls onto the founders when forced to raise money at a lower valuation. This means a founder’s percent ownership becomes lower while the investor’s ownership percentage remains the same.

The best way for a founder to get the best terms when raising money is to have alternatives.

Founders should focus on surrounding themselves with good people, making something that customers want, and spend as little as possible. Financial discipline is always a good thing, but especially during uncertainty.

As VC firms gain leverage, one way to avoid unfavorable terms is to search for alternative funding sources.  The longer you can go without raising money, the more leverage you will have.  Flexibility and responsiveness will be vital in handling short-term problems to emerge victorious as the crisis ends.

As every mutual fund ad reminds, past performance is not indicative of future results. However, I prefer to paraphrase Cicero in believing that “to not know what happened before you is to remain always a child.”

For the entrepreneurs brave enough to build a company in these uncertain times, be prepared to know what may be coming at you when you are raising money during this third crisis in 20 years.

José Padilla is the owner of Padilla Law PLLC, where he represents startups and investors. His practice focuses on formation, seed and VC financings, private equity, acquisitions, strategic corporate transactions, and general advisory regarding corporate and financing strategy.

Featured image is of ‘Startup Investments’ typed on a paper in a typewriter. Photo by Markus Winkler on Unsplash.