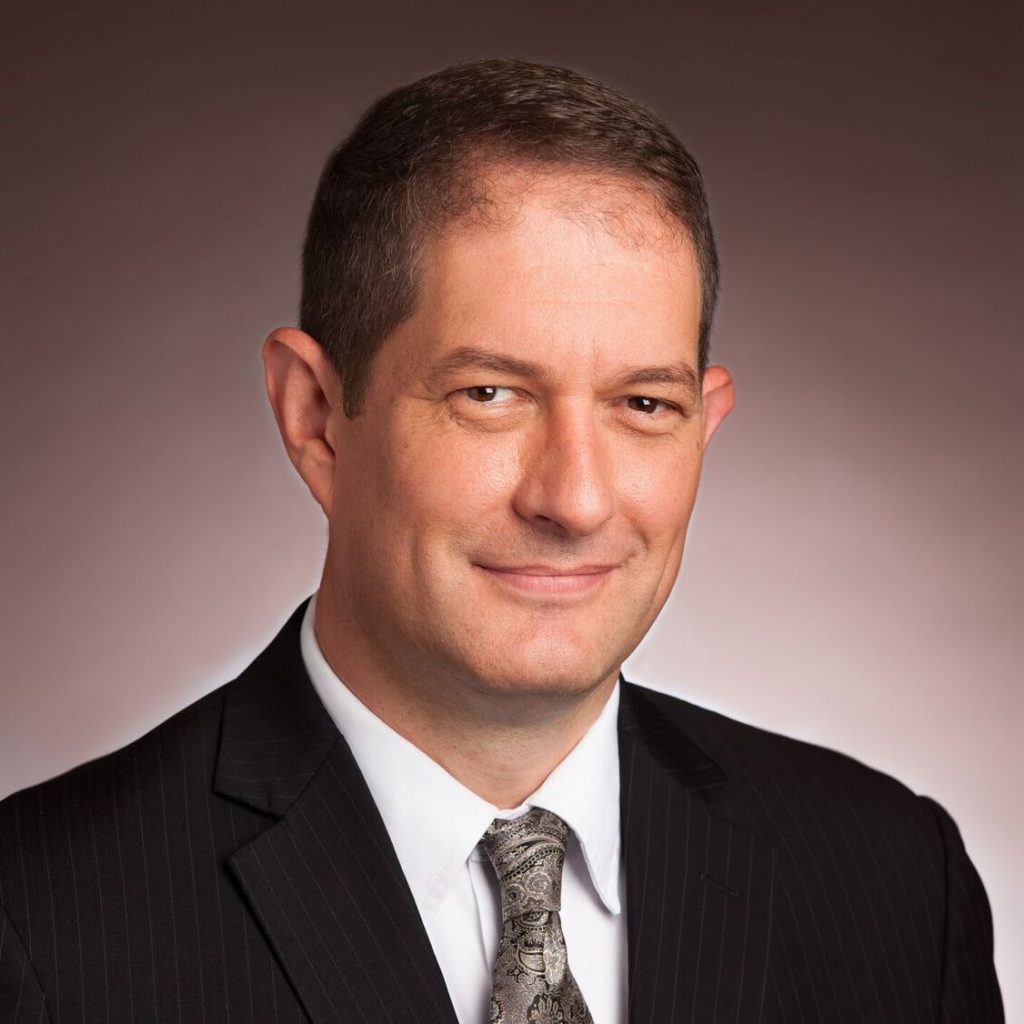 Port San Antonio‘s board of directors named Jim Perschbach as the organization’s president and CEO Wednesday. Perschbach has served in an interim role since March 28 after the previous Port CEO, Roland Mower, stepped down.

Perschbach will lead a team of about 100 employees focused on the redevelopment the former Kelly Air Force Base in southwest San Antonio.

“It’s an exciting time for the Port,” Perschbach said. “We’re not just looking for established companies, we’re looking for startups. We’re building something here that will showcase how technology can be applied to industries and provide value to the community.”

Perschbach plans to execute the Port’s strategic vision to grow its 13,000-strong workforce that is based on a campus spanning across 1,900-acres. There are over 80 tenant customers based at the Port working in the aerospace, cybersecurity, advanced manufacturing, defense, global logistics, and other key industry sectors.

“We’re looking to take Kelly which was established 100 years ago and move forward as the Tech Port, a place where people can innovate and work alongside the industries looking for solutions,” Perschbach said. “These collaborations will help lead to the creation of regional, national, and global opportunities for San Antonio.”

The Port’s president understands innovation well, insights gained from a long career working with advanced technology clients. Perschbach previously was an attorney in one of the nation’s largest law firms, Bracewell, LLP, where he counseled clients in industries that included aerospace and advanced manufacturing.

“Our team, our customers, and their employees have seen some big successes in recent weeks,” Perschbach said. “We’re excited to build something big here.”

The Port recently announced the first tenant to move into its newly opened cyber-capable Tech Complex, and expects more to soon follow Lockheed in the coming months.

There are several development projects underway on the Port campus.

Perschbach will update participants June 29 on recent milestones as well as the Port’s future development at a special event hosted by the San Antonio Chamber of Commerce, Tech Port: Sharpening San Antonio’s Competitive Edge. Perschbach will share how the Port plans to support its customers strategically and expand its support of educational, public partners, and other stakeholders in a collaborative effort to maximize San Antonio’s ability to compete globally in advanced technologies.

“Jim and the entire Port team have the full support of the Board of Directors as they continue to think big and reach new milestones in success in the service of our community,” board chair Victoria Garcia stated in a press release. “The big milestones we have seen at the Port in recent weeks are just a preview of our bold vision for the future.”

Perschbach is a past chair of the San Antonio Chamber of Commerce’s Aerospace Committee and the Alamo Academies—a nationally-renowned program within Alamo Colleges that has prepared hundreds of young people in San Antonio for careers in aerospace, cybersecurity, manufacturing and other advanced fields.

The Port’s president has been meeting with members from numerous neighborhood associations surrounding the Port, highlighting the educational pathways and opportunities being created as a result on going intiatives at Port San Antonio that can benefit students across San Antonio.

A major portion of the Port’s strategy to support educational partners working with local area students to help guide them toward future careers in the advanced technologies. The Port has become a close partner with the San Antonio Museum of Science and Technology (SAMSAT), which occupies a 15,000-square-foot exhibition hall and educational/maker space in the heart of the Port’s historic campus at 102 Mabry Drive.

SAMSAT has a preview space for a vast collection of rare exhibits that chronicle the histories of computing, telecommunications, cryptography and other industries that have deep roots in San Antonio. In March, the museum partnered with the nonprofit SASTEMIC to provide programs that support science and math coursework taught at schools throughout the region.

Almost 1,000 students have participated in hands-on activities at SAMSAT this semester, according to the museum’s founder, David Monroe. This partnership will continue to work with area school districts to help students learn about the history of technology and opportunities to work in cybersecurity, aerospace and other area industries.

“I can’t think of a better leader for the Port to execute its newly aligned mission,” SAMSAT founder David Monroe said. “Before moving here [in 2017], I knew nothing about what was at the Port, but now we’re looking forward to working closely with them as part of the growing center of innovation here.”