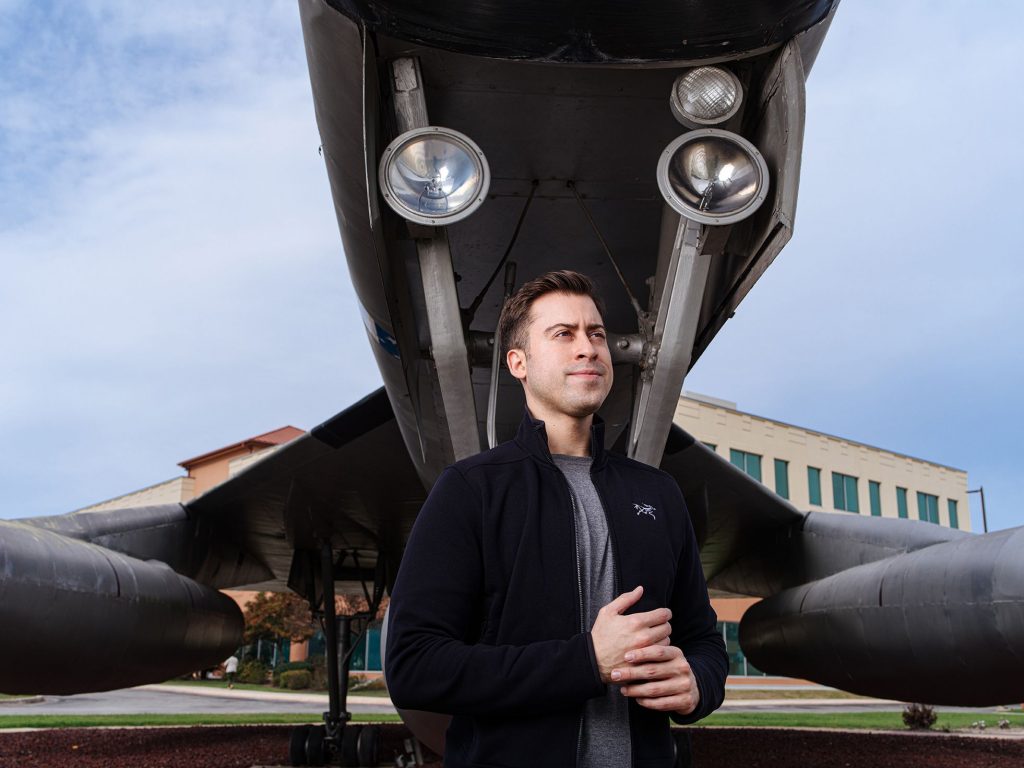 Irys won an SBIR Phase I award of $50,000 in the fall of 2019. Under SBIR rules, companies that successfully secure an agreement with at least one Air Force customer may be awarded up to $2.3 million or more in Phase II and gain the ability to move to an unlimited number and value of contracts in Phase III.

As part of its 2020 strategic plan to expand its work to the military sector, Irys sought out the connection to the U.S. Air Force via the AFWERX program.  The funding will help Irys tailor its software platform to address military base family housing and on-base infrastructure issues.

“We have an agreement with JBSA to develop a digital solution to improve their work order process,” Irys chief executive officer (CEO) Alberto Altamirano said. “Our goal is to support facility operations and base leaders by collecting data so they can improve base operations efficiency.”

Maintenance issues across the entire base’s infrastructure are reported manually, a time-consuming process. The Irys mobile app allows users to report work orders instantly for issues such as repairing broken windows, fixing leaks, or installing lighting. Base leadership will use the Irys dashboard to track analytics on performance.

“We’re working closely with the civil engineering unit responsible for maintenance in the Air Force,” Altamirano said. “They will use our mobile application to improve productivity and help with management and planning for the military installation’s infrastructure.”

The Irys CEO said the equity-free funding and validation from the rigorous SBIR application process will help Irys expand its work with the U.S. military.

“We’re looking to integrate technology with process improvement to help drive innovation at JBSA,” Altamirano said. “Having a successful test case with the Air Force plus the equity-free seed funding will help us expand this solution to other DoD installations.”

The government technology startup at first focused on helping cities flag and track 311 service requests when it launched as Cityflag in 2017. Alberto Altamirano, Alberto Gomez, and Eduardo Bravo founded their company and received a contract with the city of San Antonio in the same year for an app to revamp its 311 system.

The company rebranded itself as Irys in mid-March, as the COVID-19 pandemic triggered mass shutdowns.  After its success in working with municipal clients, Irys realized its 311 app platform, which helps residents connect with their city’s leadership, could be used at military bases, which “function much like a small city,” Altamirano said.

In the past three years, Irys has grown from an idea to help residents communicate more effectively with their local government to a company with over 15 employees, multiple products, and global clients. In July, Irys closed a $1.2 million seed round led by early-stage venture capital firm Good Growth Capital with participation from Arcadis and Techstars Ventures. Investors in the seed round from San Antonio include former U.S. Department of Housing and Urban Development Secretary Henry Cisneros, Graham Weston, Pat Matthews, Victor Miramontes, and Matthew Starr.

Where Cityflag’s purpose was originally “improving communication between people and government,” Irys is now focused on “improving the quality of life in communities through the use of technology,” according to Altamirano. The AFWERX investment will help Irys expand its portfolio of SaaS artificial intelligence solutions to include more military bases and over time, to private sector clients like architecture firms and engineering companies.

“Irys has already proved to be a valuable component in strengthening municipal infrastructure communications,” Active capital CEO and founder Pat Matthews had said about the startup’s July seed funding. “This new funding will enable the company to further expand its national presence and move forward with the development of dedicated software for the U.S. Air Force and other branches of the military.”

The featured image is of Alberto Altamirano, CEO of Irys. Photo credit: Josh Huskin for Irys.