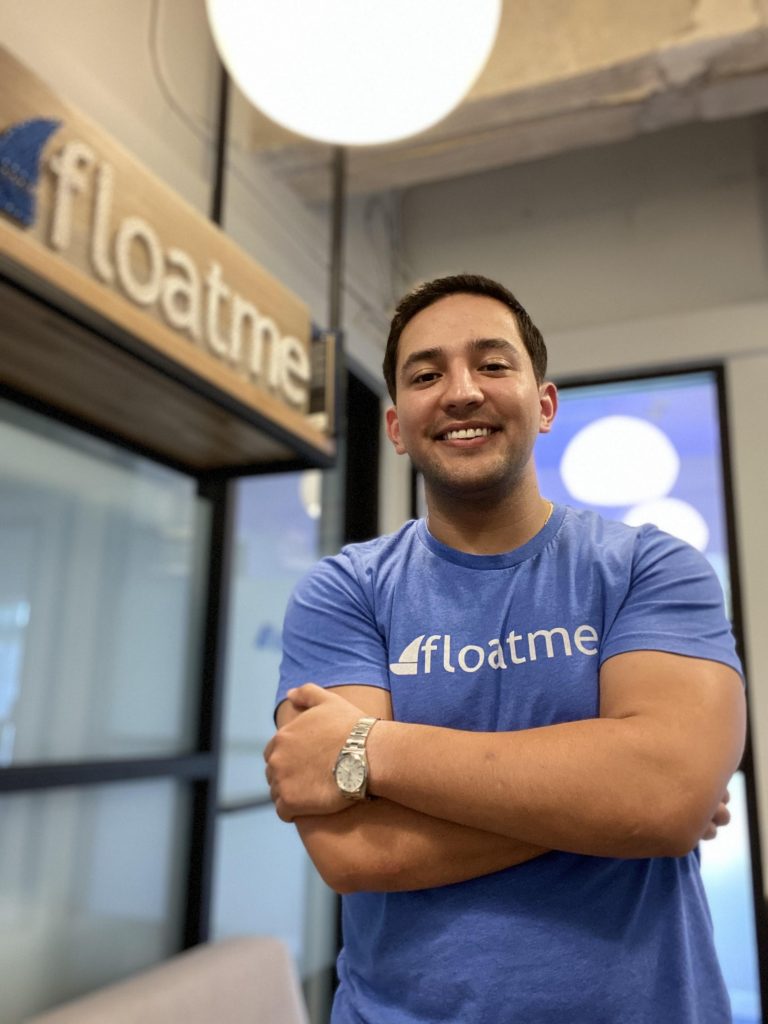 In December, FloatMe closed a $3.7 million seed funding round led by ManchesterStory, a leading firm focused on early-stage fintech and companies using technology to disrupt the insurance industry. San Antonio-based Active Capital, Denver-based SpringTime Ventures, and existing investors Drummond Road Capital and HTV Industries are among the 17 investors who participated in the seed round.

Even before the pandemic, many Americans were living paycheck to paycheck. The spread of COVID-19 has only exacerbated that trend. Nearly 25% of people in the U.S. lack savings for an emergency. With no alternative but to resort to expensive payday lending, a $46 billion payday industry often traps users with interest fees up 510%.

In 2017, chief executive officer Josh Sanchez, chief of operations Ryan Cleary, and chief technology officer Chris Brown launched the FloatMe app to allow workers to get a “float” or short-term advance up to $50 on their next paycheck without paying hefty fees or interest.

FloatMe gives employed customers an advance on their paycheck quickly and at much lower interest rates for a monthly membership fee of $1.99, with rush processing of available funds costing extra. The app’s balance monitoring service and educational features also help clients save money for emergencies.

“We’ve processed nearly a million floats since our beta launch in August 2019,” Sanchez said. “Our customers use us as a lifeline.”

The founders knew launching a financial lending services company would take considerable working capital. The partnership with KSD Capital offers “greater financial opportunity to consumers that are overlooked — and too often exploited — by our current financial system,” said Will Davis, Managing Director of KSD Capital.

To date, FloatMe has saved its platform members over $30 million in overdraft fees. “Banks don’t make $24 loans,” Cleary said. “We found that this often leads to overborrowing and a vicious debt cycle.”

Since its public launch in February 2020, FloatMe has had strong growth, growing from three to a distributed team of 30 employees. They are hiring for various engineering and operational roles in San Antonio, Austin, and Cleveland.

Its traction helped highlight the importance of alternative financial services, especially as so many cope with the impacts of the Covid-19 pandemic.

“This partnership allows us to allocate the equity capital we’ve raised for growth,” Sanchez said. “We’re really excited about the new features we’re developing to help clients with better management of their money.”