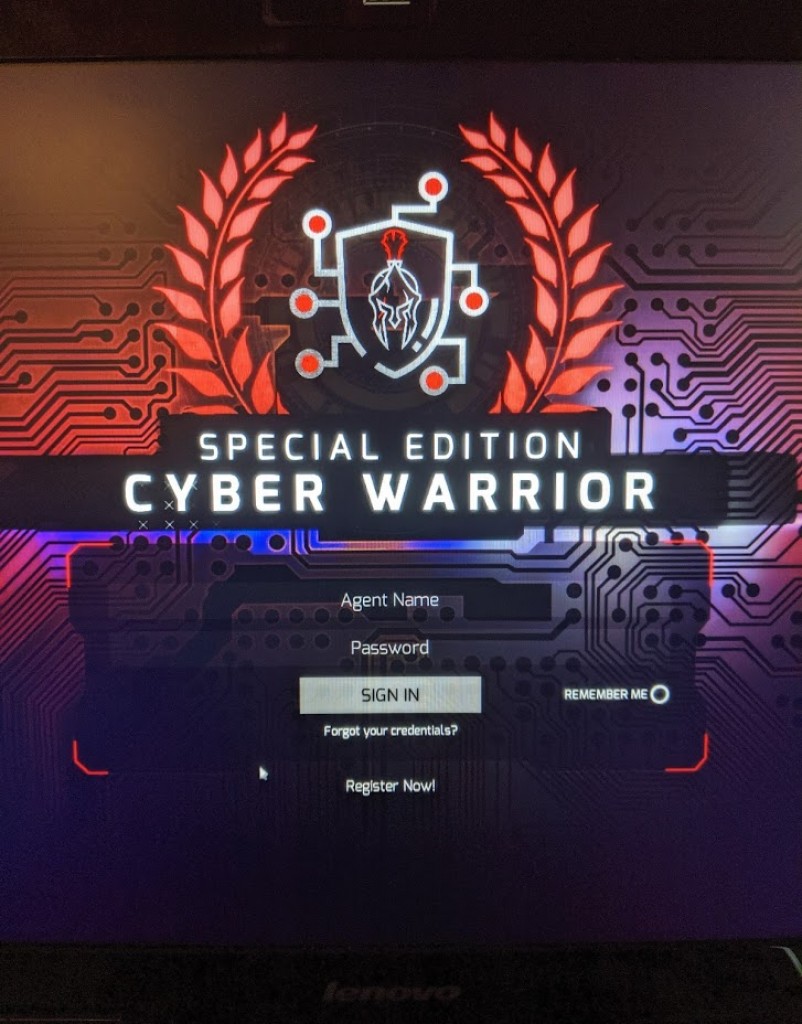 The cybersecurity labor crunch is projected to hit 3.5 million unfilled jobs by 2021. Yet, possessing certifications is not enough for those on the front lines of cybersecurity. Contributing to the workforce gap is the challenge in identifying the skills and experience candidates need for these jobs.

One San Antonio entrepreneur is looking to solve this problem by proposing a new, immersive video game called CyberWraith as the solution.

The network’s newly launched game product, CyberWraith, is the first cyber skills training and verification game powered by artificial intelligence or AI that can validate a player’s skills in the game.   The cloud-based game then connects businesses with the best matches in the civilian or veteran cyber talent pool.

Job seekers needn’t be veterans to test skills and learn new ones. All those interested in a cybersecurity career can play the video game, while recruiters can track the performance of prospective job candidates who can demonstrate skills in the game suitable for a specific position.

Omar Quimbaya, a channel security engineer at Tenable and beta user of CyberWraith, said generalized job titles like “Information Technology Security Specialist” or “IT Security Engineer” are commonplace, yet do little to explain the specialized expertise, knowledge, and experience required.

“A person can have half a dozen certifications, which indicate that they have skills as measured by the test,” Quimbaya said. “However, if you lack hands-on experience solving problems in a realistic work setting, you may not be able to translate those certifications successfully to the workplace.”

CyberWraith’s game-based missions are based on real cybersecurity events from history. Quimbaya found the game enjoyable, as the game changes over time. The AI algorithm adapts to how effectively you solve challenges.

“You can use the game for both talent discovery and skill-building,” Omar said. “You’re playing in these missions, but the algorithm is also at work doing a comprehensive skill gap assessment.”

Within the game, the player follows a storyline with the algorithm guiding the player through the academy, taking people with little or no experience into missions requiring “white hat” or ethical hacking skills.

Cyber Warrior Network partnered with the Alice and Smith game company on CyberWraith, which is embedded within the gaming company’s NITE Team 4 game. The video game won the 2018 Barcelona Games World award for best PC game in the startup category.

“Our talent scouting algorithm compares candidates against what employers need and test their skills within the game,” LeBlanc said. “When you’re done playing, the algorithm recommends available training to help boost your skills.”

A little over 10,000 have played the game so far. Jungle Disk CEO Bret Piatt, a San Antonio-based cybersecurity expert, noted there are no conventional video gaming companies creating immersive cybersecurity games. The new game offers opportunities for players to learn while they engage in realistically designed cyber  missions.

“Not only could you recruit new talent, CyberWraith can help company leaders identify talent already in the organization,” Piatt said. “By having employees play the game, you’ll know the ones who show basic skill sets and aptitude, staff who could be identified to help fill skill gaps in cybersecurity in a company.”

Joe Krull, an experienced analyst with over 40 years in the cyber industry, is also the chair of CWN’s advisory board. He sees the gamified approach as a new way to approach staffing and hiring.

Even though CyberWraith is free, Krull credits the startup’s multiple revenue streams as a foundation for a healthy future.

The primary one will come from selling its software as a service to employers for access to job-seeking gamers playing the game. The cost is much less than using traditional recruiting methods, plus the game can verify skillsets for specific cybersecurity positions.

For the consumer market, there is revenue potential from players downloading CyberWraith from gaming platforms such as Steam.

The startup is also coordinating with Port San Antonio and its planned e-arena to host the competitive e-gaming cyber league in the new space.

“This will also be open to those job searching, but that’s a different user segment,” LeBlanc said. “We are working with employers on a feature that can take any link from a job searching website and match that job position description to our game content to help them find what they’re looking for in candidates.”

Finally, there’s the training revenue for job seekers interested in entering the cyber market. After playing the game, the user receives training recommendations to improve skills and charge the training provider a referral fee.

Playing the game, which offers game bounties and an environment of open-world missions, can be done at a fraction of cost than creating a cyber range from scratch, according to Howard Gordon, ISSA Alamo chapter vice president.

A new mindset is emerging in gamers that typical security analysts may not possess, Gordon said. Information security or infosec analysts are usually defending and not always proactively hunting down threats coming into the system.

“A good gamer is always looking for the hidden prize, new ways of accessing different levels, picking up game pieces,” Gordon said. “The team designed the game to make it more accessible for those who didn’t come from the traditional infosec career process.”

The cyber industry is moving away from static computer screens filled with command lines toward a more graphical interface.

“Cyber competitions like Cyber Patriot, which is based on Linux, is not really a sport you can watch,” Gordon said. “This immersive game experience makes CyberWraith an excellent spectator e-sports platform.”

What’s next for the Cyber Warrior Network?

Both Krull and LeBlanc indicated there is keen interest in the game from cyber professionals. Most comes from employers paying subscription service fees to view results from those who played the game. The startup is working on adding potential employers interested in using CyberWraith. Once the platform has about 100 users, LeBlanc plans to approach potential investors to scale it up.

“Potential investors would be funding greater market penetration,” Krull said. “Everything is built and ready to go—there’s limited equipment and hardware costs, and the startup has been bootstrapped.”

The work with employers includes creating scenario-based profiles for the game, using specific job profiles so educators can build a job-skills based curriculum.

“We have a workforce problem of matching candidates to cybersecurity positions, so this game can go a long way in helping with that,” said Piatt.

As for dominating the gaming market, it’s more than just a game for LeBlanc.

“I think they will be successful because this is a unique approach, using innovative back-end technology to score and match candidates to what employers are looking for,” Krull said. “I’ve worked with about 100 cyber companies, and this one really excites me.”