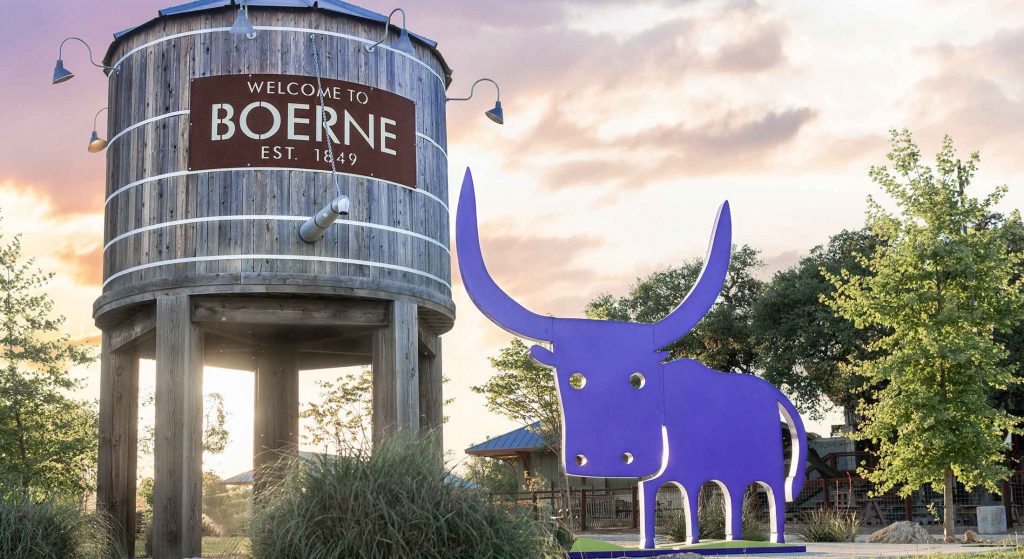 The City of Boerne, Texas, is supporting startups and the region’s economic development with plans for a new incubator program to launch in 2022.

The nonprofit public-private partnership between the City of Boerne and the recently formed Boerne Kendall County Angel Network or BKCAN is behind efforts to build a local entrepreneurial ecosystem, starting with an incubator program located in the former Boerne Public Works building, next door to the former Boerne City Hall.

“The 6,700 square foot building is in good shape and it’s centrally located,” said Amy Story, president and CEO of the Boerne Kendall County Economic Development Corp. “We’re focused on creating opportunities for our residents to pursue careers where they grew up in a space where entrepreneurs can build a successful startup.”

According to Justin McKenzie, BKCAN executive director, the drive behind the partnership is to “retain talent by making sure Boerne is a home for founders and companies looking to raise funding and hire people.”

The incubator would operate as a nonprofit organization with help from the Boerne Kendall County Angel Network, which is leading the effort.

“The incubator is our first step in building an entrepreneurial ecosystem, as we mentor them through the early stages of building a company so they can put down roots here in Kendall County,” McKenzie told Startups San Antonio. Mentorship, continuing education, networking, and co-working space for interested entrepreneurs will also be offered, McKenzie said.

The City of Boerne has agreed in writing to negotiate a lease on the building, Story confirmed. The public-private partnership includes the IC² Institute at The University of Texas at Austin, which is providing the curriculum for the incubator. The institute is a think tank that helps communities outside major urban areas become more economically and technologically resilient.

The Boerne-Kendall County Angel Network officially launched in early 2020. McKenzie said that the angel network has grown from its original seven members to 50 by the end of this year, with a goal of 100 members by the end of 2022.

Last year, BKCAN funded Boerne’s Samuel V. Champion High School incubator program. With industry leaders already plugged into the angel network, McKenzie is confident “the partnership should be ready to launch the incubator in 2022 — we’ve got private and corporate investors standing by.”

The angel network is investing in financial tech, agricultural tech, healthcare startups, and companies developing advanced technologies for the Department of Defense.

“Spacetech is also bringing a new level of attention to startups in Texas,” McKenzie said. “We have a great opportunity to provide funding for companies in this space.”

The IC² Institute performed a five-year assessment for Boerne, Story said. A significant recommendation pointed to the need for the fast-growing region to create its own culture of entrepreneurship, complete with programming and dedicated space for aspiring startups.

“A lot is going on in a short amount of time,” Story said. “The partnership will help bring the much-needed elements that can support our economic development and retention of talent here in Boerne.”

The featured image is of a water tower in Boerne, Texas. Photo courtesy of the City of Boerne official website.