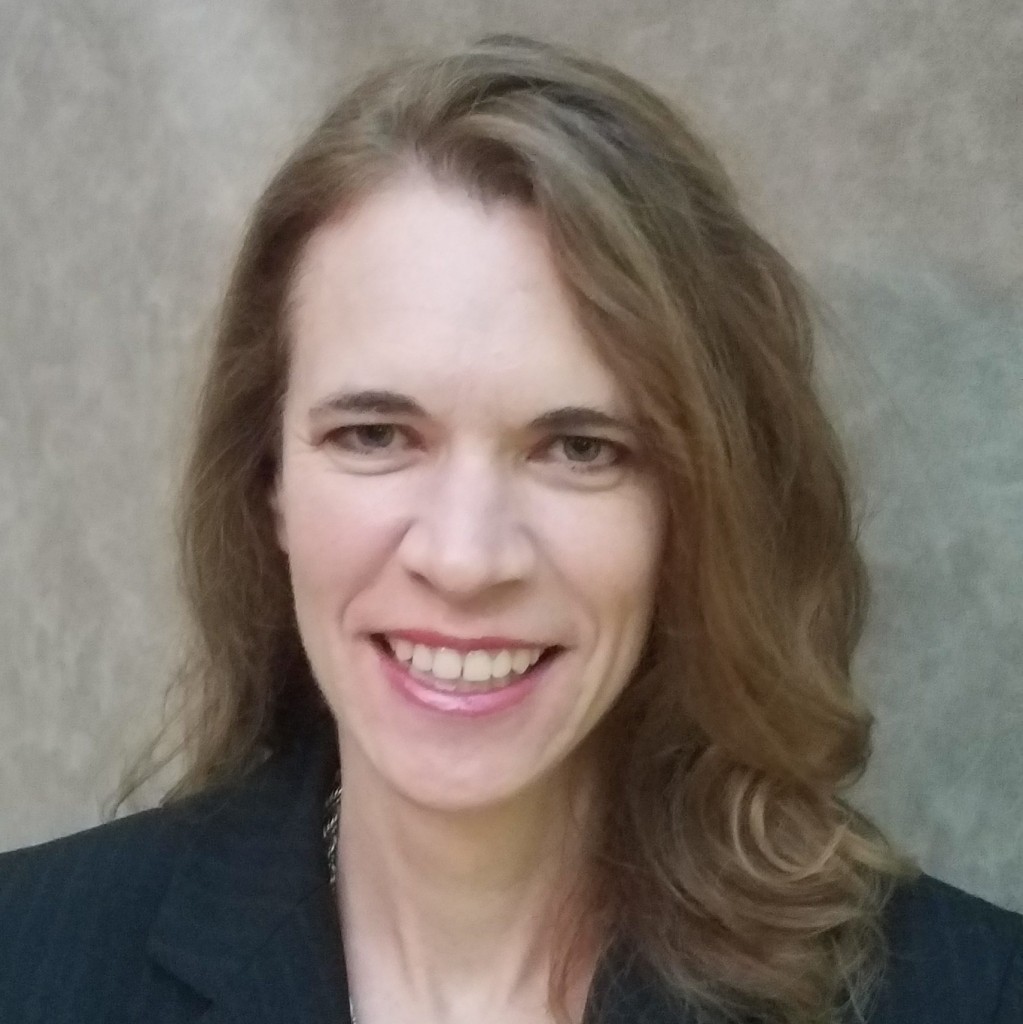 BioMed SA, a nonprofit advocacy organization that promotes San Antonio’s bioscience and healthcare industry, named Heather Hanson as its new president Wednesday. She follows Ann Stevens, who retired in February after leading BioMed SA since its founding in 2005.

Hanson has over 20 years of experience in the medical device technology industry, having worked at Seno Medical Instruments, Southwest Research Institute (SwRI), and Motorola. Before joining BioMed SA, Hanson was president of Corvax Solutions, a medical device development contract management and technology company she founded in 2010.

Over the past 15 years, BioMed SA’s mission has focused on growing San Antonio’s biomedical sector and enhancing collaboration both in San Antonio and with stakeholders across the U.S. and globally.

“This comprehensive, yet focused, plan builds on cumulative past efforts and identifies realistic and impactful opportunities to ignite future economic growth in our sector,” Stevens said.

“The COVID-19 crisis has illuminated the essential role that BioMed SA plays in our industry, and we have lofty goals for the future to help further support and grow our ecosystem,” Salamone stated.

“Given my background, I’m used to thinking about customer value and service, so our approach will be to talk to our [BioMed SA] members and nonmembers alike,” Hanson said. “I want to talk to people locally about what kinds of programs will help their companies succeed and grow.”

Hanson will develop a programming plan based on stakeholder input that will be available for the broader community, with more targeted resources for BioMed SA members.

BioMed SA also plans to launch a clinical trial task force that will “build upon the infrastructure in San Antonio to streamline the clinical trial process,” Hanson added.

“We want to make it easy, so the participants, CROs [contract research organizations], clinics, hospitals, and medical device manufacturers are all having their needs met,” she said. “San Antonio has a good population for clinical trials and we want to be the place for clinical studies.”

“San Antonio has such a unique environment for collaboration—we can capitalize on that and make a big difference,” Hanson said. “I’m looking forward to helping our industry take the next step forward in growth. BioMed SA is well-positioned to help them with that.”

Featured image is of biotech industry veteran Heather Hanson, who has been named president of BioMed SA. Courtesy image.