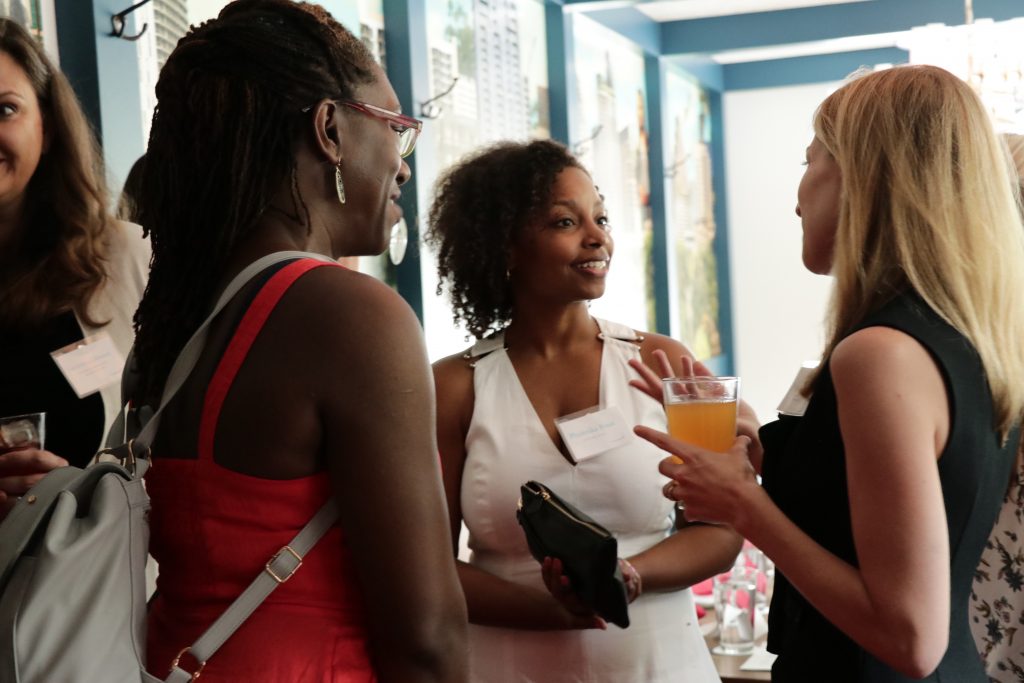 The share of venture capital or VC dollars that flowed into startups founded by a woman or a group of women in 2019 was $3.54 billion—only 2.7% of total VC investment. Yet, companies with a female founder perform 63% better than all-male founding teams and exit at least one year faster than all-men founding teams.

“For women of color, the chances of being funded are so small, it’s almost impossible,” Gaffney said. “Investing in women founders is not just a good thing to do, it’s the smart thing to do.”

Women@Austin decided to create the Beam Angel Network for female founders based in Texas for several reasons.

The total value of deals among Texas-based companies as well as the number of deals has dropped in 2020 to its lowest level since 2013, according to the Dallas Business Journal.

That trend makes it even harder for women to successfully connect with investors, thus, fueling the demand for support services from women-led startups.

“We already had founders from San Antonio, Houston, and Dallas participating in our programming, and we have received requests to expand beyond Austin,” Gaffney said. “Texans made the largest angel investments—the average check is $44,000—so we wanted to leverage that opportunity and direct those funds to women founders based in Texas.”

The COVID-19 pandemic also has most people working from home, so the timing to launch a statewide virtual network made sense. “Expanding outside of Austin is much more seamless than it has ever been before,” Gaffney said.

Applications for Texas-based women-founded companies opens September 1.  Founders can sign up for announcements to learn more or apply.

Women@Austin is an initiative of the Austin-based Notley, a philanthropic organization that leverages funding from traditional investments in real estate, venture funds, startups, and donations to support innovative change-focused organizations.

Notley has committed to invest a minimum of $250,000 in women-founded companies through the Beam Angel Network, said Erin Huddleston, development director for Notley and Philanthropitch.

“The Beam Angel Network is making a strong active commitment to support Texas women entrepreneurs and advance them in their businesses,” said Dizon. “It is Beam’s vision and investment strategy that makes this group incredibly unique, and I am so proud to be a part of this network. I look forward to the positive change it will bring to our female founders in the community.”

Investors interested in becoming a Beam member may apply here. Beam will accept investor members on a rolling basis.

@WomenatAustin, an initiative of @NotleyVentures has launched the Beam Angel Network to help female founders in Texas. Click To Tweet

Women@Austin events are open to San Antonio founders. The August 27 online discussion on how to stand out and successfully raise funds from angel investors will feature Dan Graham, Notley’s founder.

“There is clearly a missed economic opportunity in the investment landscape to invest in women founders, and we’re hoping to fill that gap.”

Featured image is of female founders at a Women@Austin event, courtesy photo.