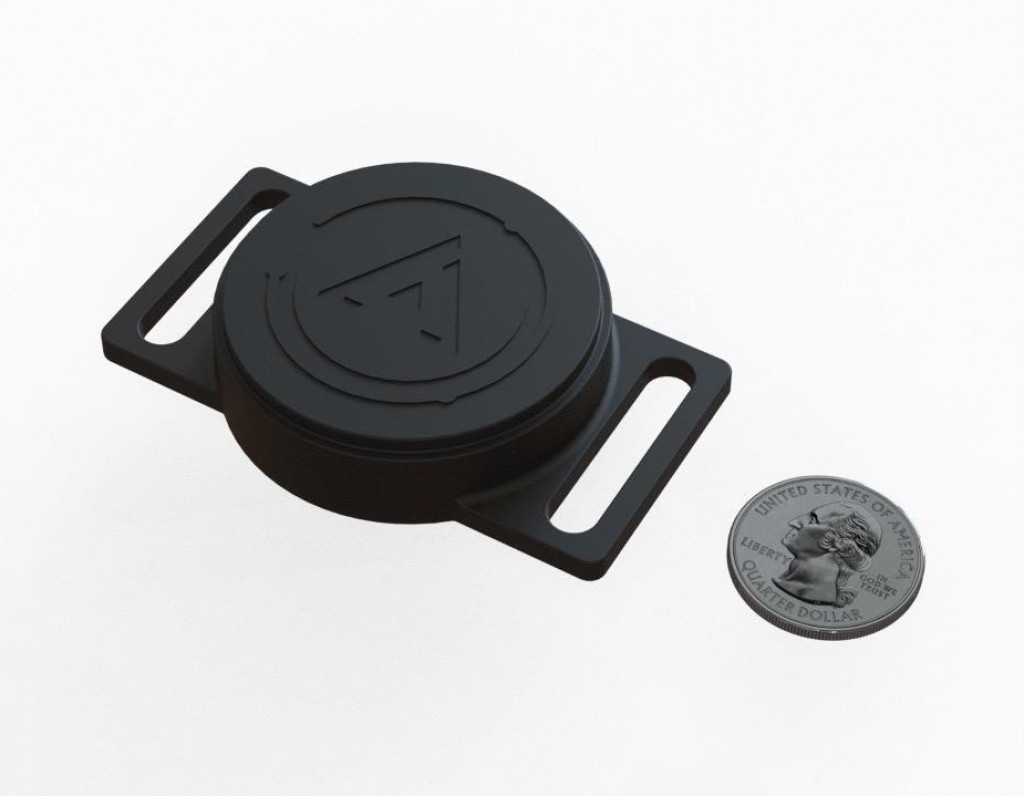 The City of San Antonio established the fund in December 2019 to support local companies commercializing discoveries in medical devices, new drugs, and biotechnology and biomedical software that can meet military medical mission needs.

This is the first $25,000 round of SAMMI investment for Allosense. The company provides an easy way for companies or organizations looking to integrate smart sensors for tracking assets. The asset trackers are cell phone-sized devices that are always in communication, either on-demand or via a data stream. The startup is developing a next-generation version of its tracker small enough to track military medical supplies.

The San Antonio Economic Development Corporation (SAEDC) board also approved a $25,000 second-round investment in Renovo Concepts, one of three startups to receive seed funding in the first SAMMI round. According to Corey Levenson, the city’s military medical innovation director, Renovo’s second $25,000 investment was in the form of Series A shares in the company.

Renovo Concepts is developing a Mechanical Tissue Resuscitation (MTR) device for surgeons to reduce the damage caused by inflammation in response to severe traumatic injuries of the brain, heart, and spine.  Their equipment helps treat those with traumatic brain injury (TBI), a significant combat casualty for the military. The Defense and Veterans Brain Injury Center (DVBIC) reports nearly 350,000 incident diagnoses of TBI in the U.S. military since 2000.

According to Levenson, the seed funding is a convertible promissory note with a three-to-five-year term depending on the loan amount and current stage of the company. The optional conversion feature allows SAEDC to secure equity under certain circumstances, such as with Renovo’s second-round funding used to purchase shares. The recipient can also pay back the note with interest.

“First, we needed to get a patent filed and approved for this smaller medical device tracker, which we just achieved,” Sandoval said. “We’ve also designing the next iteration of our tracker, a smaller version that can track military medical equipment.”

The startup has already secured an Air Force award to test its asset trackers on military installations. Allosense is now working to set up a military medical facility pilot program to test the specially designed medical supplies tracker.

“We’re running a pilot at [downtown co-working community] Geekdom currently, with the expectation that we can transfer that to a military medical facility.  BAMC would be ideal for our pilot program,” Sandoval said.

Sandoval added that health studies show how every year more than $360,000 on average in labor and time is lost at each facility searching for military medical equipment. “We’re looking to reduce the cost of searching for lost equipment,” Sandoval added.

While the SAMMI fund focuses on early-stage companies, established businesses are also eligible, Levenson said. Interested innovators may apply to the next SAMMI Fund round, which closes April 30.

“We remain optimistic about our life science ecosystem in San Antonio and continue to support companies developing products and services for the military medical community.”

The featured image is a rendering of the Allosense medical supply tracker, courtesy image.