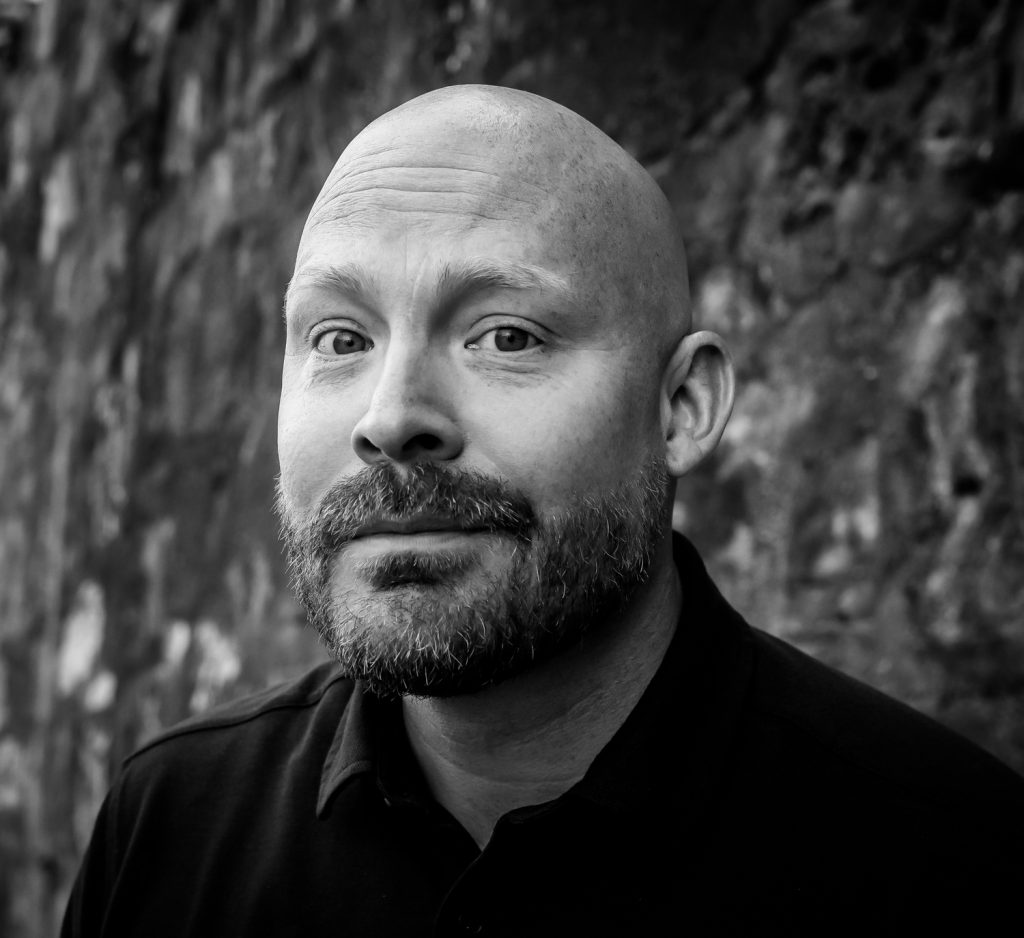 In an unprecedented year of economic downturn triggered by a pandemic, the San Antonio-based venture capital firm Active Capital has raised over $25 million to invest in the business-to-business (B2B) software as a service (SaaS) market.

Pat Matthews, Active Capital’s CEO, is an entrepreneur and angel investor in more than 50 startup companies. The venture firm raised $21.5 million over 18 months for its first fund in late 2018.  Matthews, along with co-founders Pat Condon and Cat Dizon, typically lead seed rounds for founder-led B2B SaaS companies based outside of Silicon Valley. The team mentors their portfolio founders as they grow their startups into sustainable businesses.

At the beginning of 2020, Matthews had communicated with potential investors for Active Capital’s second fund, Matthews said. With investor meetings set for February, March, and April to raise the rest of the fund, Matthews looked to wrap up the fund by summer.

Once the pandemic set in, Matthews wondered if “Fund 2 would come together at all,” he said. “Everyone was busy adjusting to the new realities of the pandemic.”

In March and April, Active Capital funded eight of their portfolio companies to help them through business slowdowns.

“We triaged our portfolio and did what we could to help those companies,” Matthews said. “In the first couple of months of the pandemic, we were working with all our portfolio companies at the same time, which rarely happens. Not only did we provide funding to some, but we also helped founders readjust budgets and apply to the PPP loan program.”

Active Capital also had two portfolio companies with pre-pandemic term sheets and one company with a pre-pandemic merger and acquisition or M&A offer that has since resolved successfully. Paylocity acquired Vidgrid, an enterprise video platform. Cybersecurity training platform Living Security raised their Series A funding round, as did CloudSnap, a code-free business application integration platform.

By May, Matthews renewed capital raising. “It helped that our ‘B2B SaaS outside-of-Silicon-Valley’ strategy aligns with what we’re now facing in a post-pandemic world,” he said.

The pandemic has triggered changes that, upon reflection, have become lessons learned, the CEO said.

“B2B SaaS has been accelerated by a decade thanks to this pandemic,” Matthews said. “San Francisco companies and talent are fleeing Silicon Valley. And doing everything by video has flattened the world for us. We have never done so many deals in such a short period of time.”

Before the pandemic, Matthews traveled extensively, meeting every founder before deciding to invest in them. “This year, I barely met anyone in person before sending them funds.”

While still focused on investing in the seed stage of a business, the venture capital firm has gotten more aggressive in investing in a startup’s pre-seed phase. The strategy had been evolving and then reinforced by the pandemic-induced business conditions.

“We like investing smaller dollars first as we get to know a business before we write bigger checks in a later seed round because it puts the founders and us in a better place,” Matthews said. “This pattern is here to stay—about 80% of the checks we’ve written out of Fund 2 are for pre-seed deals.”

The featured image is of Pat Matthews, founder and CEO of Active Capital, courtesy photo.